Vocal Governor Make U-Turn, Betrays His Predecessor Who Supported Him During The Campaigns

By CarolVinny (self media writer) | 25 days ago

A popular former governor is a furious man. This is after he was betrayed by his successor whom he supported during the elections. Sources privy to this development have intimated that the governor has invited the anti-graft agency to probe financial malpractices during the reign of the former governor. 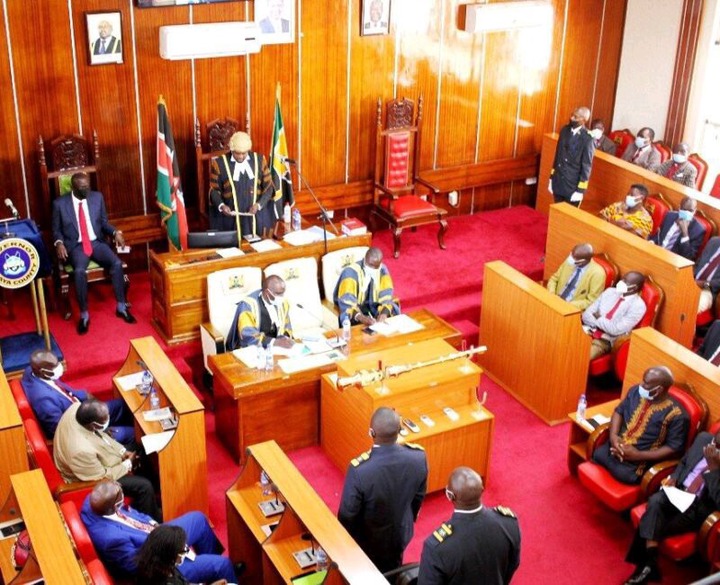 The former county boss who has lately been lonely after being abandoned by most of his allies was complaining to some of his remaining friends about how he heavily invested in the current governor. He noted how he campaigned for him and even funded his campaigns to the tune of millions.

Word has it that the former was supporting the current county boss with an understanding that he will not snoop around his operations while in office. However, weeks into the office, his successor turned on him and ordered an investigation into the misappropriation of funds by his predecessor’s administration.

Speaking to one of his handlers, the former governor admitted to looting public funds but maintained that he spend most of it on the campaigns of the current governor. Pushed to the wall, he says, he will expose the current county chief and term him an accomplice.