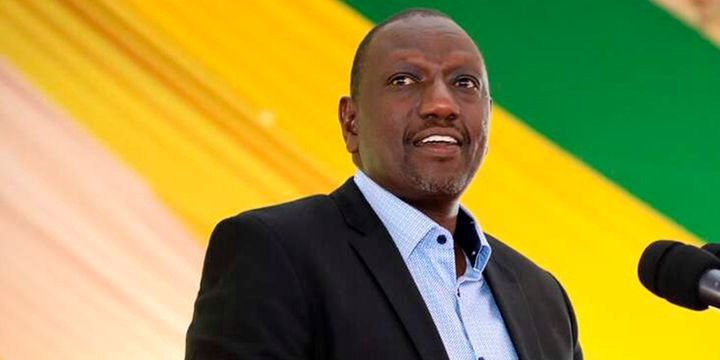 On Sunday, for the first time since he was elected president, President William Ruto made his first visits to Nyanza region which is Raila Odinga's bedrock.

The visit sparked mixed reactions from Kenyans, the latest of which was Senator Dan Maanzo. Maanzo, who was speaking to KTN News, said Ruto's visit to Homa Bay was not in good faith. 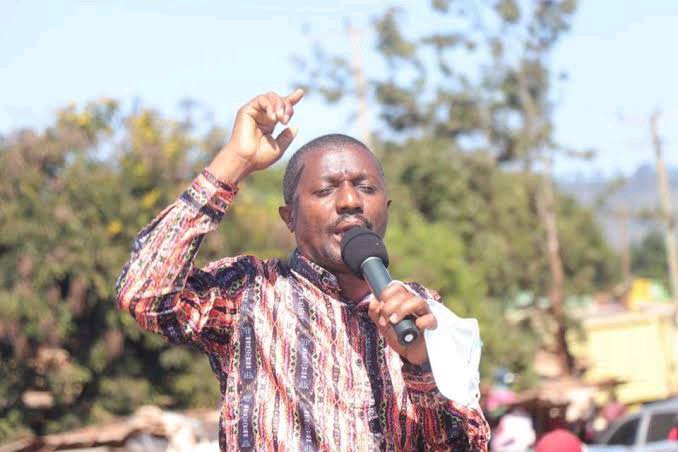 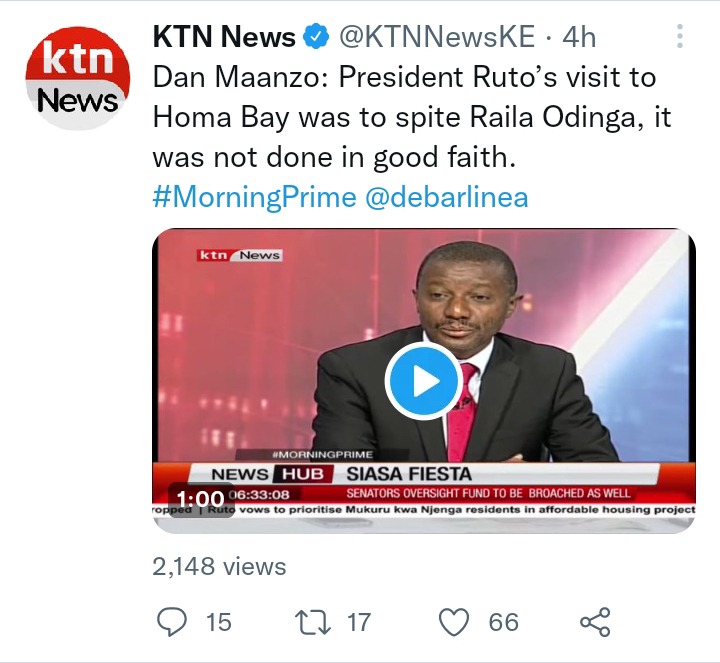 'It is polite for the president to invite local leaders when he visits a constituency, I spoke to Peter Kaluma and he told me that local leaders were not invited. Politically, this was just a rude visit, "Maanzo said.

In addition to Maanzo, some lawmakers and political commentators have criticized Ruto for his decision to organize a roadside meeting with the citizens of Homa Bay.