By Red-Envelope-News (self meida writer) | 1 months

Raila Odinga, the head of the Orange Democratic Movement (ODM), should terminate all relations with President Uhuru Kenyatta, according to political commentator Gordon Opiyo. 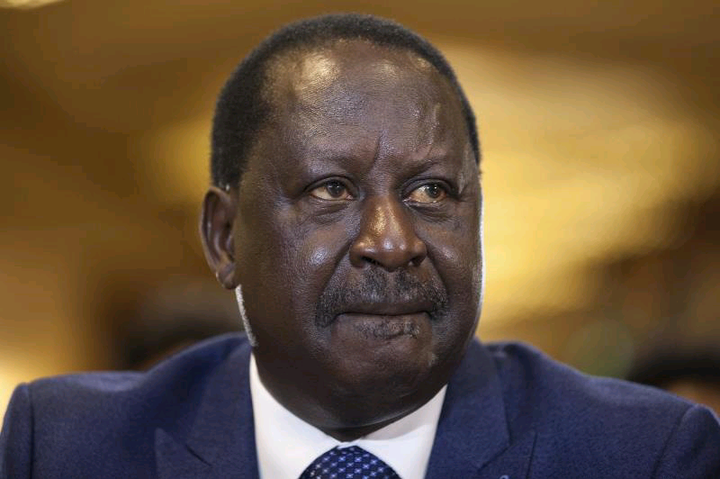 Raila, according to Opiyo, should not rely on Uhuru's endorsement to win the election to the State House, where his most formidable opponent will most likely be Deputy President William Ruto.

He asserted that Uhuru's Jubilee government "totally ruined the economy and caused severe suffering for everyone," and that it is therefore risky to associate with the President as the 2022 election approaches. 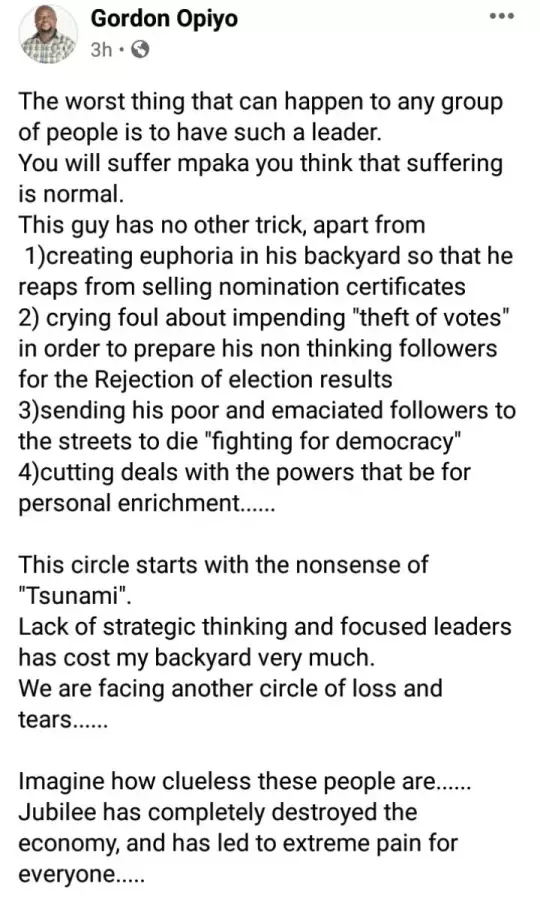 "Ruto recognized this coming a long time ago and understood it would be hard to sell Jubilee to anyone from 2013 to 2022. He took off from the stench-filled Jubilee ship "Opiyo made a Facebook post.

According to the analyst, the current preparations to join ODM and Jubilee, as well as Uhuru's commitment to support a NASA candidate, are a ploy by the President to distance himself from the ruling party. 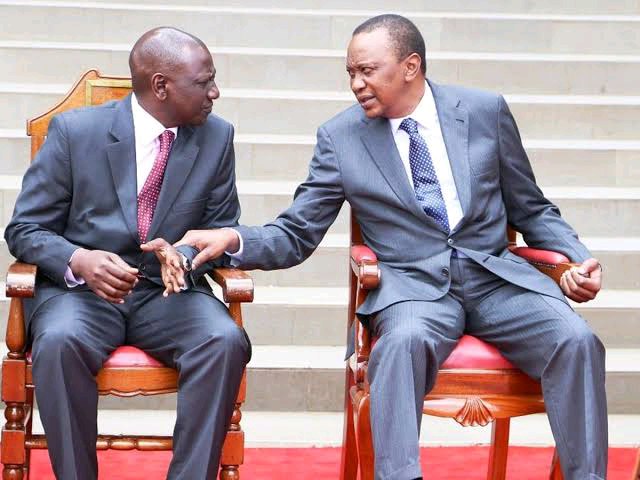 He claimed Raila had been tricked by the Jubilee leader, which is why he threatened Ruto's militia with a tsunami in 2022 on Saturday.

"Uhuru has realized that Jubilee is doomed. That is why he left Jubilee and is now declaring his support for NASA. But now this jerk is threatening Tsunami after forming a partnership with Jubilee..... A dead party! "He stated. 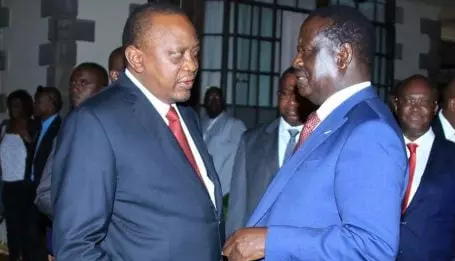 Opiyo said ODM leaders and supporters should stop convincing themselves that Uhuru will bring the deep state and the system to their side, noting that if that were the case, Mt Kenya leaders would not be quitting the President and joining Ruto.

"If this fictitious Deep State and Shishtem that ODM keeps singing about genuinely existed, I can guarantee you that none of the Central Kenya leaders fleeing the sinking Jubilee would have decamped....

Everyone would be singing Uhuru all over the place "He stated.

Drop your comments about the article here.

Content created and supplied by: Red-Envelope-News (via Opera News )