By Mapya-News (self media writer) | 3 months ago 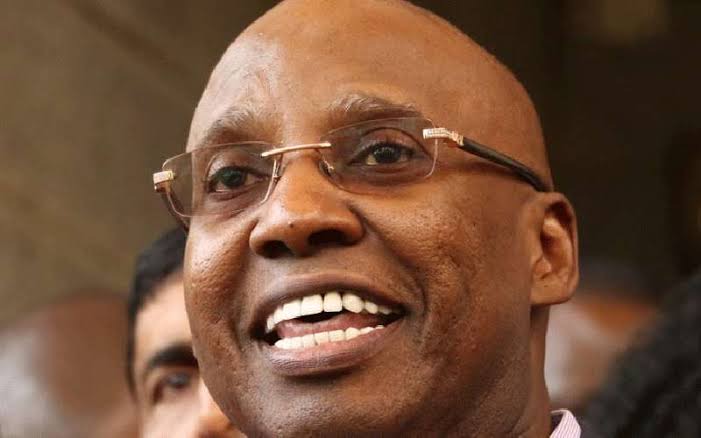 Mercurial businessman Jimmy Wanjigi has finally revealed the cause of his fallout with the Jubilee government.

In an interview with Citizen television at his Muthaiga home on Sunday evening, Wanjigi who describes himself as a humble family man, and father of two said the SGR project was initially a private business. According to Jimmy, the government was only to provide land. 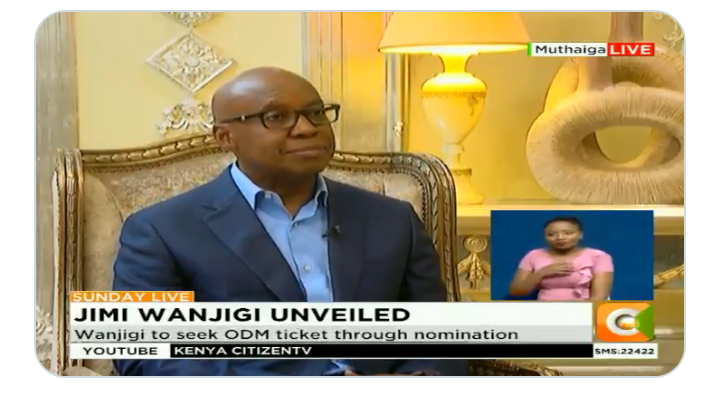 His point of departure from the government on the SGR was when he learned that the project estimated to cost only 55 billion from Mombasa to Kisumu would gobble a whopping 300 billion just from Mombasa to Nairobi.

Wanjigi who says he is trained in business and economics denies being an oligarch but a simple businessman.

The businessman who also depicts himself as a unifier says he was invited to find a solution and unification of Kikuyus and Kalenjins post-2007. Jimmy says that he is a businessman who solves problems.

During the interview, Wanjigi talked about his business interests and presidential ambitions.