By WeeLeeWrites (self media writer) | 5 months ago

Edwin Sifuna who is the secretary general of Orange Democratic Movement part of Former prime minister Raila Odinga has been announced has the next Nairobi Senator. 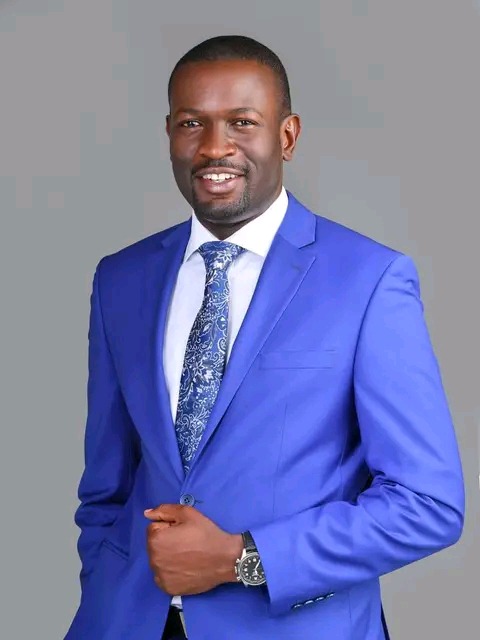 Edwin spoke after the Independent Electoral And Boundaries Commission IEBC announced and thanked the people of Nairobi for electing him and he is ready to serve them.

"I thank the people of Nairobi for honouring me with this position… I will serve you diligently," Edwin Sifuna. 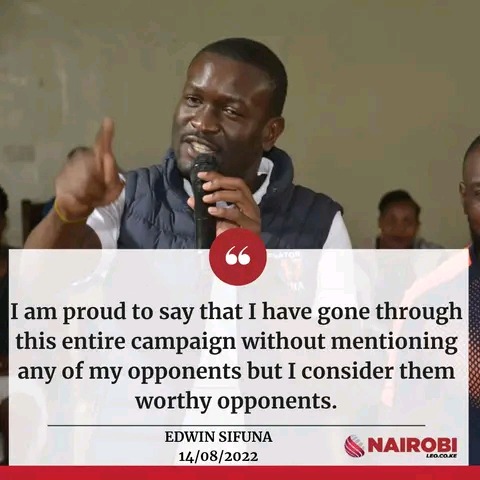