After along waited time of August 9 general election outgoing Deputy President William Ruto was declared the president elect after emerging the winner. 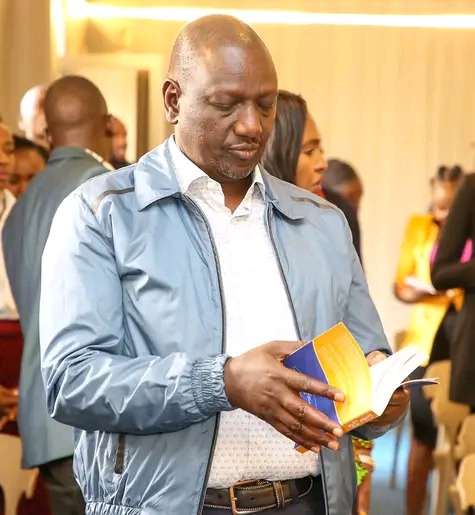 However is declaration as the president elect was declared null and void by his close competitor Raila Odinga. Kenyans are waiting for court decision if Raila Moves to court as promised.

But here are the five major things President Elect William Ruto promised if elect to office will do first in his manifesto.

William Ruto promised to hire more teachers who are not employed by the Teacher Service Commission TSC within two years. This is to increase the level of education and end unemployment among teachers.

2. Half of Adminstration to be Women.

William Ruto also promised that his government if wins polls will lower the standard of living which is a big headache to Kenyans currently. Commodity prices are unaffordable.

Through byhe Youths Fund Kitty Ruto Promised to end unemployment among the youths by allocating 100 billion.

5. Health Cover For All.

Ruto also promised his government through National Hospital Insurance Fund NHIF it will make sure every Kenyans is covered through it.

What are your thoughts of the issues William Ruto promised on his manifesto and on campaigns now that he was declared president elect. 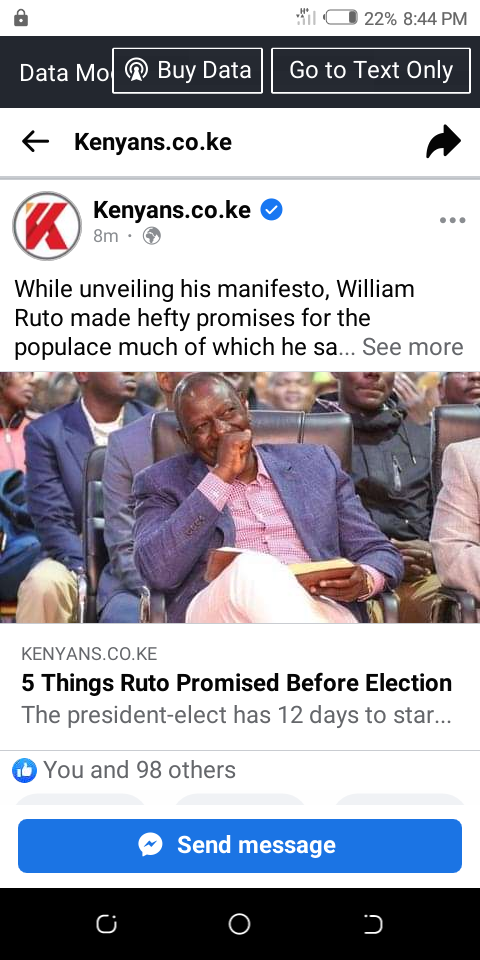 Tough Times: List Of Essential Items Whose Prices Are Expected To Rise From 1st October (Photos)

JUST IN: US Government Announces Ksh 120M Reward to The Following Kenyans, Check If You one of Them

Gladys Shollei Explains How Government Can Save Money