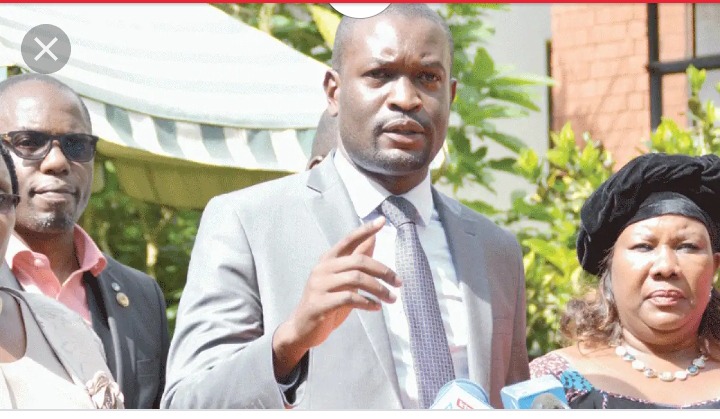 Raila Odinga's government, if he is elected, will be a government of the people of Nyanza alone, according to Junet, and other regions will be foreigners to the government.

Junet also warned several Cabinet Secretaries, lead by Health CS Mutahi Kagwe, to prepare for difficult times that may result in their removal from government, and told them that they will only serve as guests and outsiders in Raila's administration.

Junet's comments have dealt a crushing blow to Raila's presidential campaign, drawing condemnation from both fans and opponents across the country.

On Saturday, however, SG. Edwin Sifuna of the ODM party stated that Junet's remarks were meaningless and that he may have been joking.

Junet was not speaking for Raila, according to Sifuna, and his words do not reflect what Raila has planned for the country.

Regardless, given Junet's proximity to Raila and the fact that he is one of his inner circle confidants, a segment of Kenyans may perceive this as what exactly is in ODM. 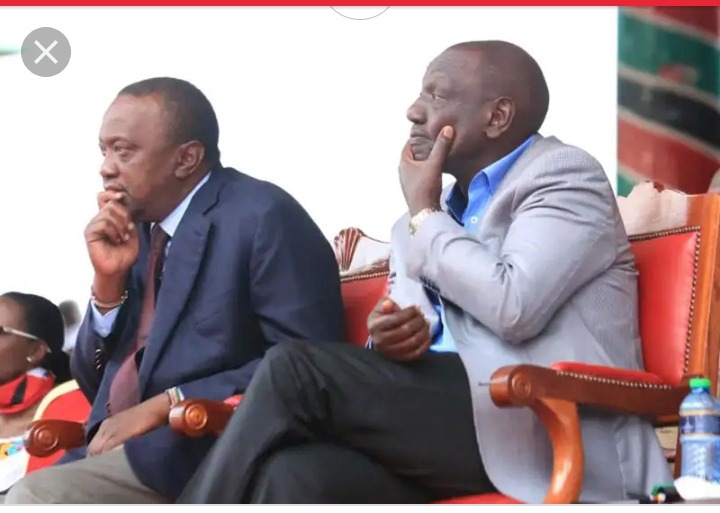