Our Senators Have Not Read The BBI Report

By Truthsyrup (self meida writer) | 20 days

Have you read the BBI report? If not you are not late. Our senators have also not read it. The also don't have hard copies of the bill, So who have the hard copies? If the senators have not read it, had the members of country assemblies read it before passing it? I personally have not read, but I will put an effort to read it. Please read the report. We should try to read it even though Senator Wetangula and Orengo concurred that it is impossible to analyse it via a phone or PC. They stressed you need to highlight sections in the hardcopy. They are lawyers, they no better. Our beloved Senators admitted that they have not read the bill. They were earlier on given untill afternoon to have read the report. 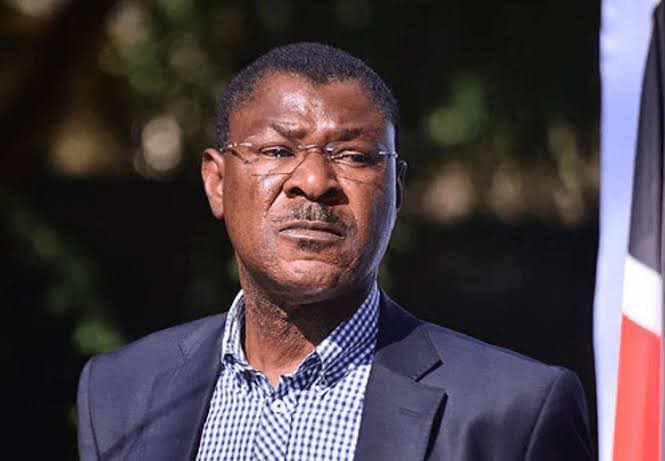 Members of the Senate have already started focusing on the BBI document but there are complaints that some senators have not read the report because they were given soft copies. This will therefore restrict their contribution to the debate since there is the need to read understand and the report which won't be attainable if the bill is in soft copy.

The members of the senate also are complaining about the voluminous nature of the bbi report and are asking to be given time for them to study the record first so they apprehend it and make significant contributions to it.

Senator James Orengo however, disagreed with the others about the voluminous nature of the document. The Speaker of the Senate following the request of the members has therefore decided to adjourn the sitting till afternoon. 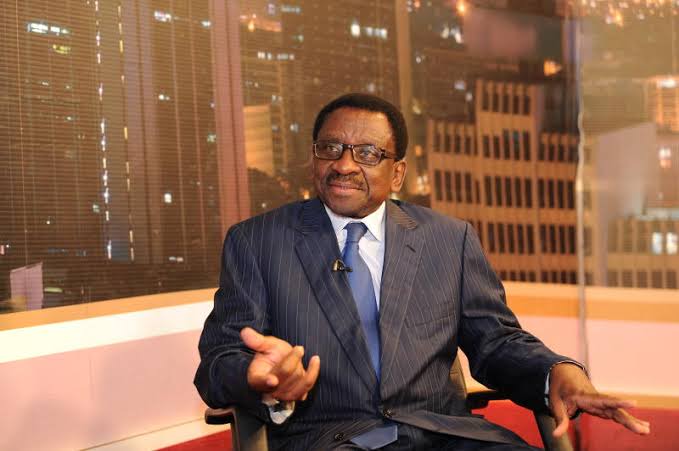 The majority leader of the senate joked that lawyer senators should return to the chambers earlier than the rest. They have been taught to read voluminous documents over the years. Orengo said they need 2 hours . At least the senate is a little bit honest. They have not read the document.

Content created and supplied by: Truthsyrup (via Opera News )