By Murphy (self media writer) | 4 months ago

I have to admit Uhuru played his cards very well as far as the handshake is concerned. Imagine what would have happened if Raila was consistently and persistently exerted pressure on him. He could have probably given out power

But through the handshake Uhuru managed to neutralize Raila's heavy influence against his government and reduced him from the enigma that he was to a beggar who is begging for Uhuru's support in order to win the 2022 election.

As things stand now, Uhuru is finishing his second term in peace and will be watching the battle royal on his couch sipping a glass of wine. That is what is called in the game of chess Checkmate. 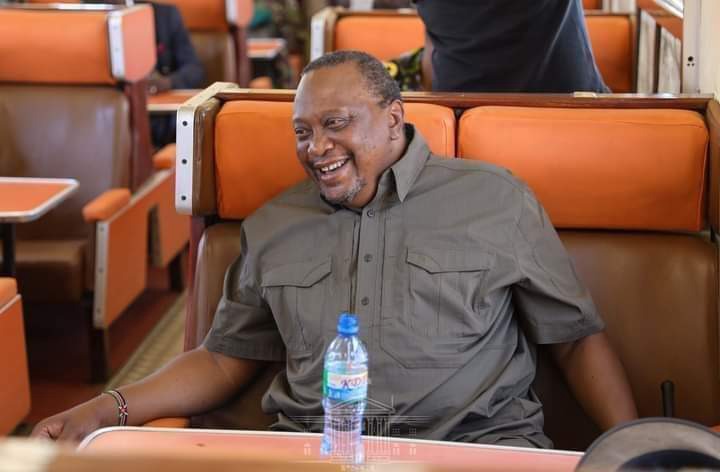 Content created and supplied by: Murphy (via Opera News )

Meet The Kenyan Tiktoker Spreading Smiles To The Street Families

Gachagua Could Be The Man To Cost Ruto The Presidential Seat In The Upcoming August Elections.