By Kelvinia (self media writer) | 8 months ago

The deputy president Dr William Samoei Ruto is believed to be smart when it comes to politics and he always make his plans almost a year early. He has not declared his political party ahead of the 2022 general election yet but one need not to be told that he will run on the newly formed UDA party ticket, the reason being that there is a rift within the jubilee party and therefore it is just a matter of time before he exits Jubilee party for good. 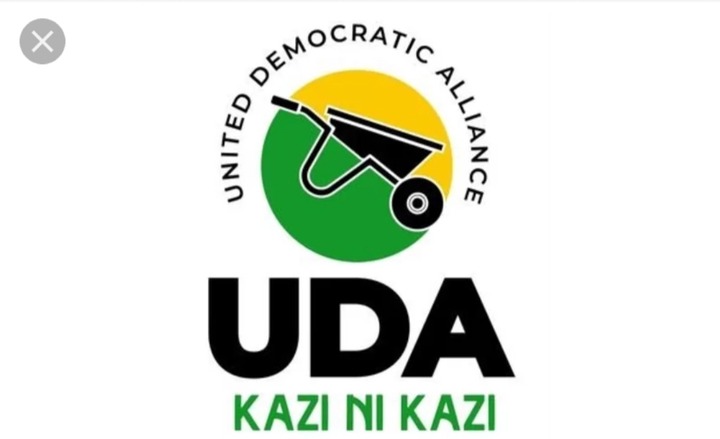 Given the current rumour that there is a possible merger between him and ODM party leader Raila Odinga, a lot of criticism has been witnessed amongst many local leaders with those from the Mt Kenya region likely to reject that for they have already come together to rally behind William Ruto but in return they'll want to be included in the next government. And therefore bringing Raila in will compromise everything they've planned. 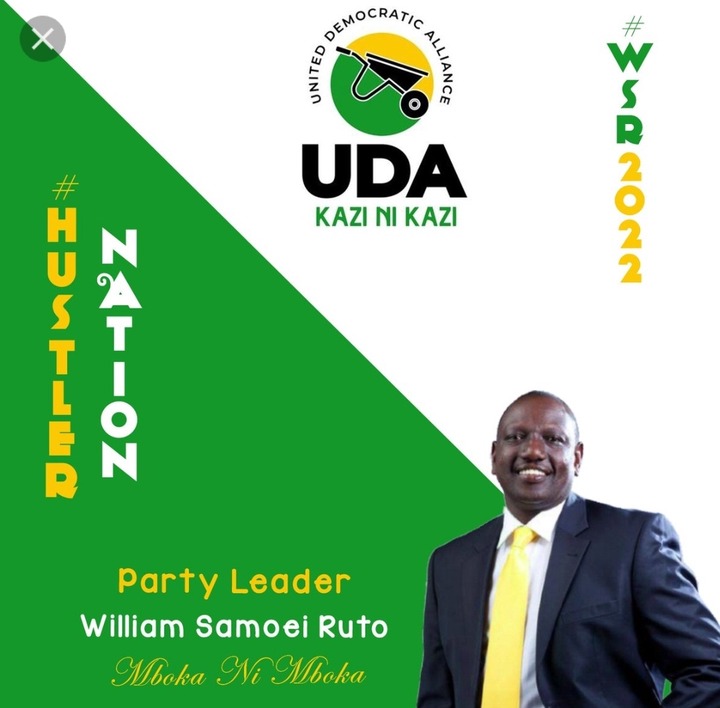 So should things go as planned and Ruto decides to run for presidency using the new party, below is the possible line up that will be used by him as he seaks to take a step ahead of the position he is at now. Go through it below and remember to leave a comment, like, hit the follow button and share with your friends to keep them updated.

William Samoei Ruto, he is the current deputy president and UDA Party's leader, he will be the Party's flag bearer in 2022. 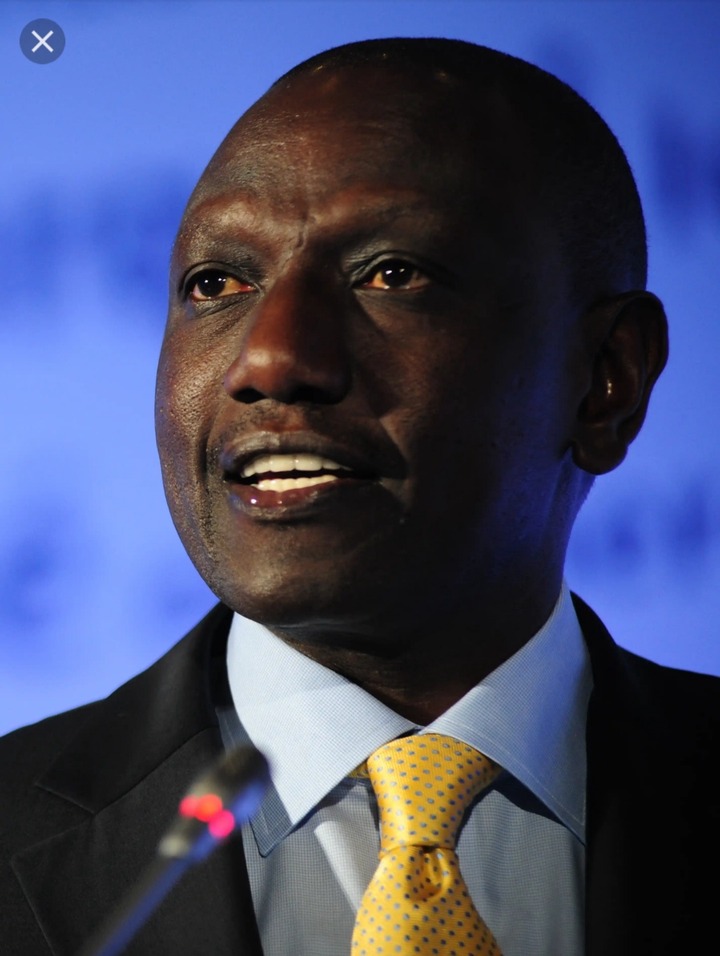 Prof Kithure Kindiki, he's the current senator of Tharaka Nithi County and William Ruto's point man when it comes to Mt Kenya politics. So as a way of inclusivity of the Mt Kenya people, he's the perfect shot for the position of deputy president. 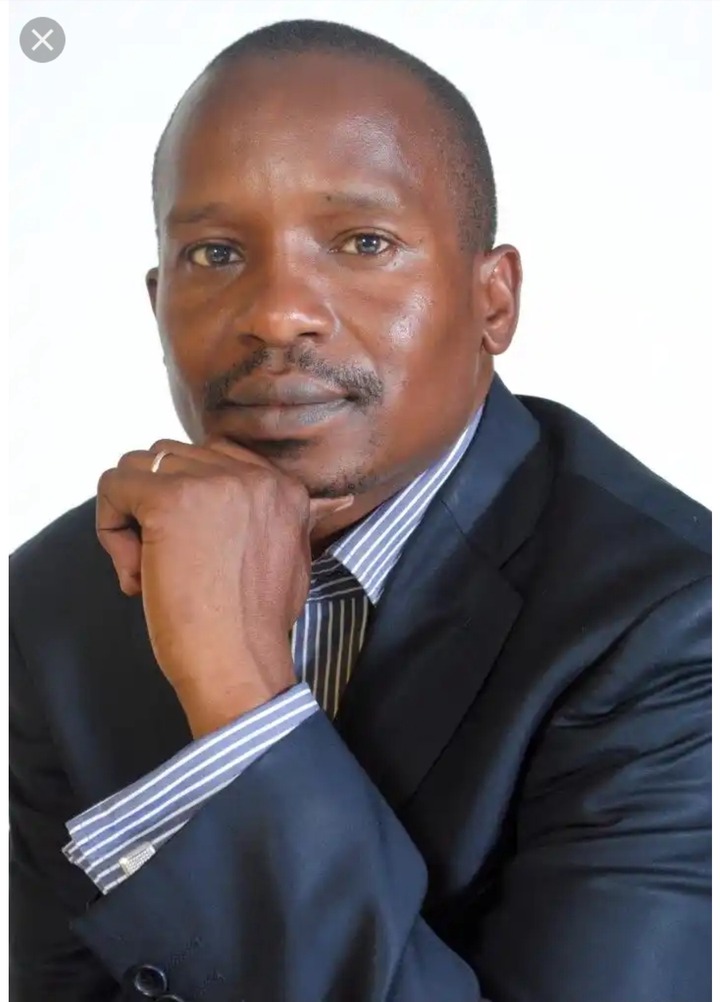 Johnstone Muthama, he is the former senator of Machakos County, he is the National chair of the UDA party and the best shot so far when it comes to delivering the Ukambani votes. 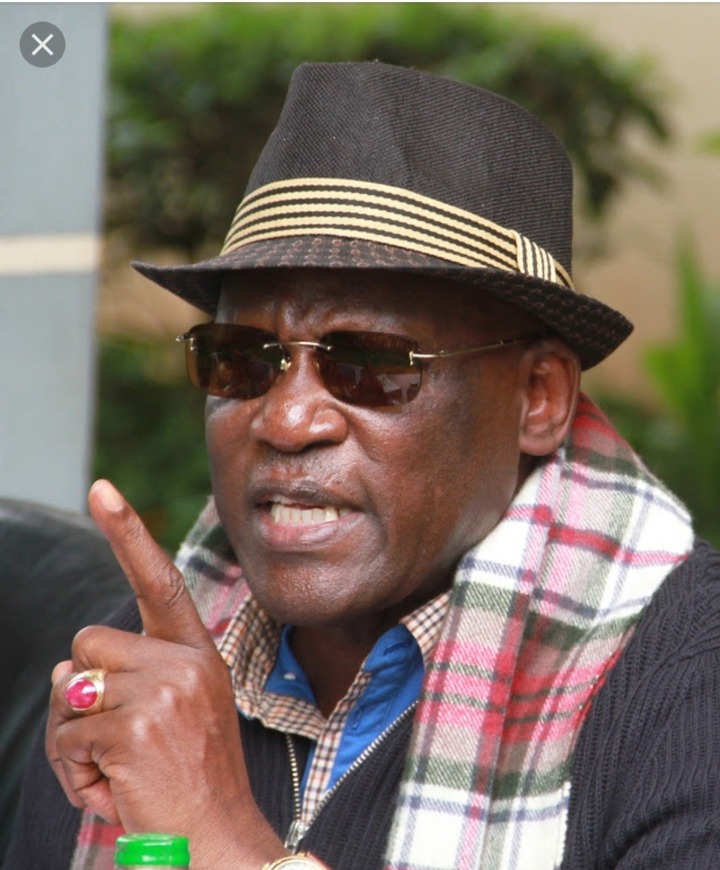 Aden Duale, he is the former majority leader of the national assembly. He is the best shot in delivering the coast region votes and so having him as one of the deputy prime ministers is a good idea and a way of bringing in regional balance in the administration. 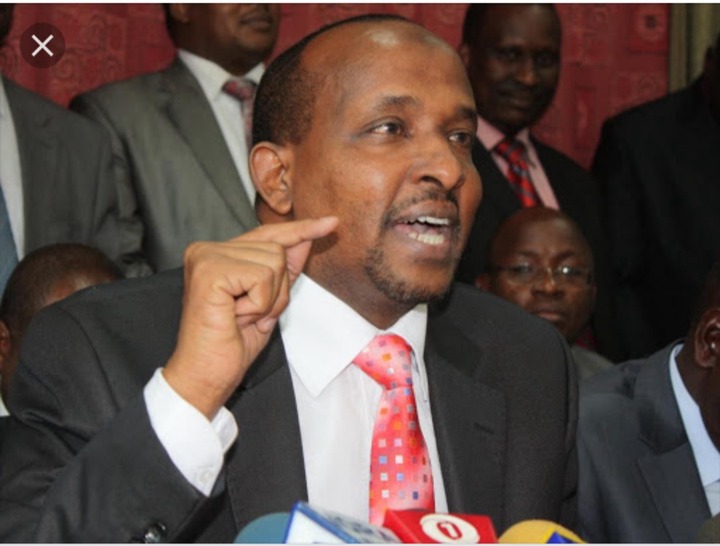 Ann Waiguru, she is the current governor of Kirinyaga County. Apart from bringing the Mt Kenya votes, she will also balance the issue of gender equality in the administration. 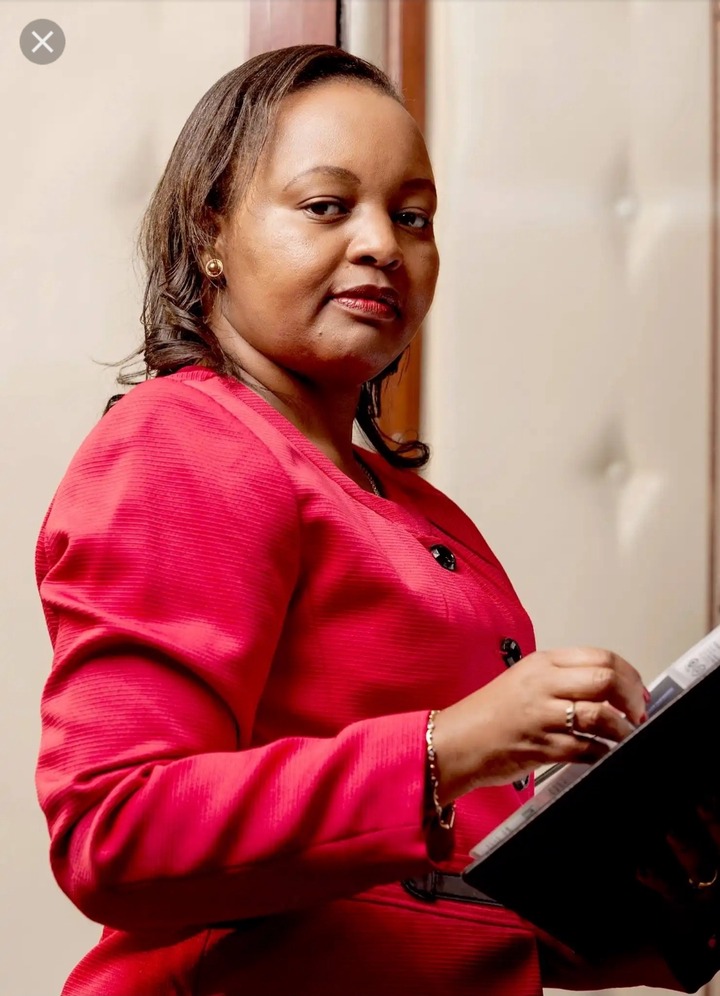 Kipchumba Murkomen, he is the former majority leader of the senate and William Ruto's pointman in Rift Valley. Post of the senate speaker will be a good reward for him. 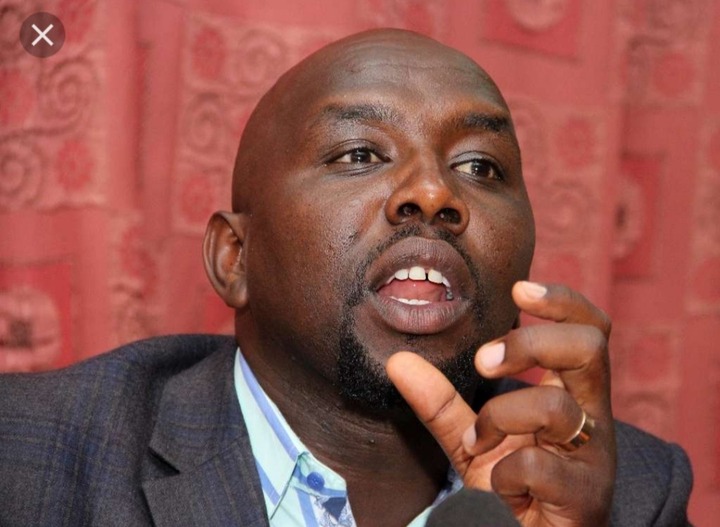 Bonny Khalwale, he is the former senator of Kakamega County and William Ruto's pointman in Western. So apart from delivering the western Kenya votes, his appointment to be the speaker will also bring regional balance in the administration. 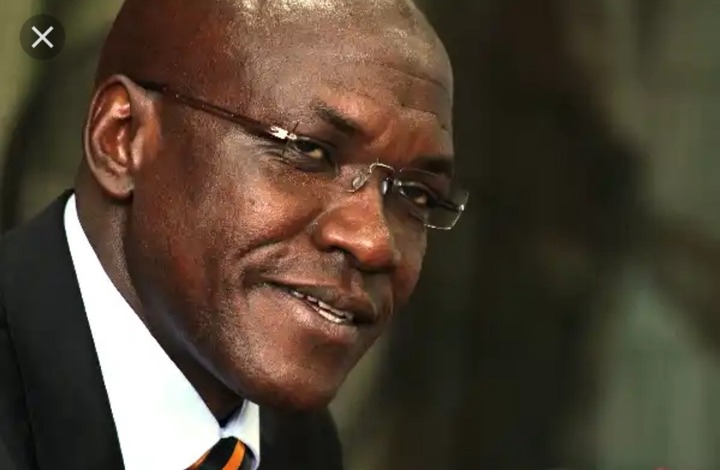 Other regions in the country will be represented in the ministerial posts. Thanks for reading through this article and kindly remember to leave a comment, like, hit the follow button and share with your friends to keep them updated.