DP Ruto's Trusted Allies Makes a U-turn on BBI, Vows to Welcome it if it Passes

By De-Guevara (self media writer) | 5 months ago 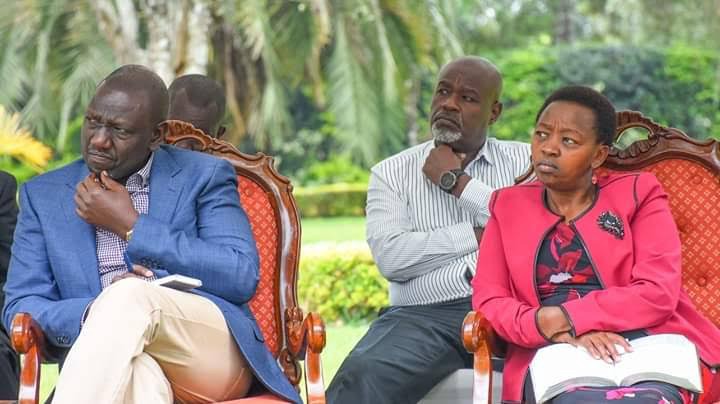 Today will be a major decisive day for the Building Bridges Initiative, as the verdicts for the appeals filed by the BBI promoters led by Raila Odinga and President Uhuru Kenyatta is set to be delivered today by the Court of Appeal.

The appeals were filed after the High Court declared the process unconstitutional, claiming that the Head of State cannot initiate a change in the constitution.

DP Ruto's allies were part of the big team that warned against BBI.According to them,the BBI was meant to create positions for the tribal kingpins who were supporting the move. 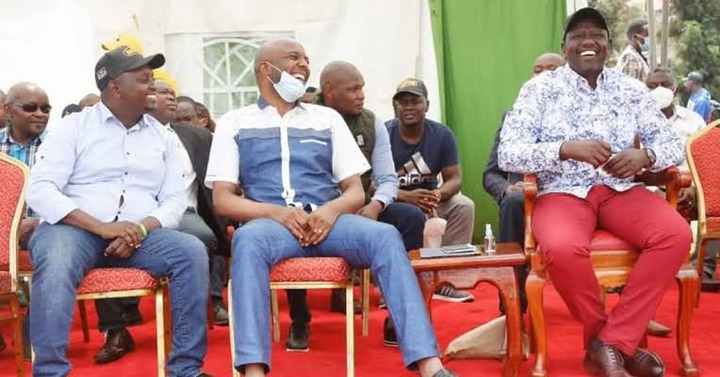 And now some of the DP Ruto's trusted allies have made a u-turn and welcomed BBI if it will be passed by the Court of Appeal today. 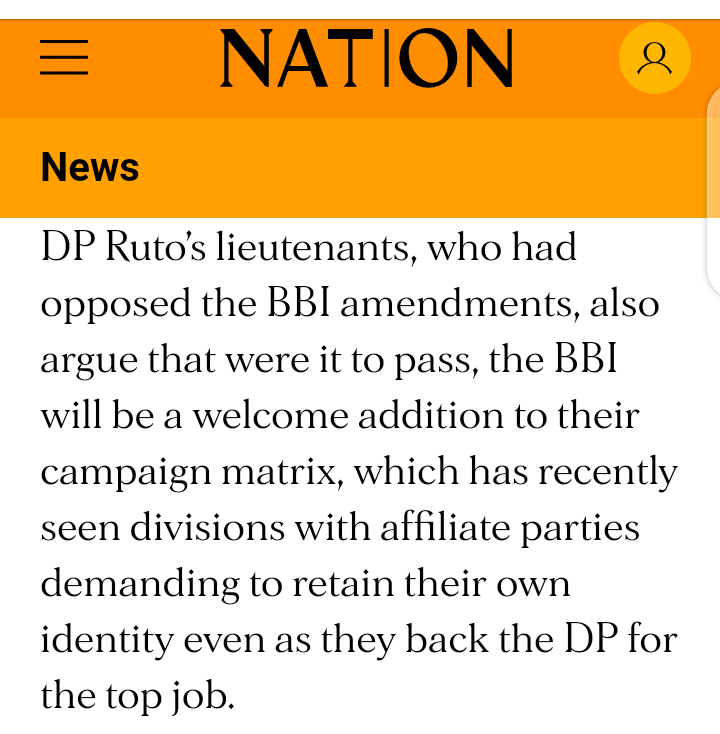 The allies mentioned that if BBI passes, DP Ruto will have an easy way to plan his succession matrix and bring more people to his side.

MP Daniel Rono,who is DP Ruto's ally and Keiyo South MP argued the second in command will be favoured if BBI passes since he will have more space to accommodate more leaders in Hustler Nation.

BBI has many good things if it passes.It will help the DP to forge a strong alliance ahead of the 2022 elections.He will then offer other leaders some positions because their is no way you can approach someone without giving her or him,some position," Rono said. 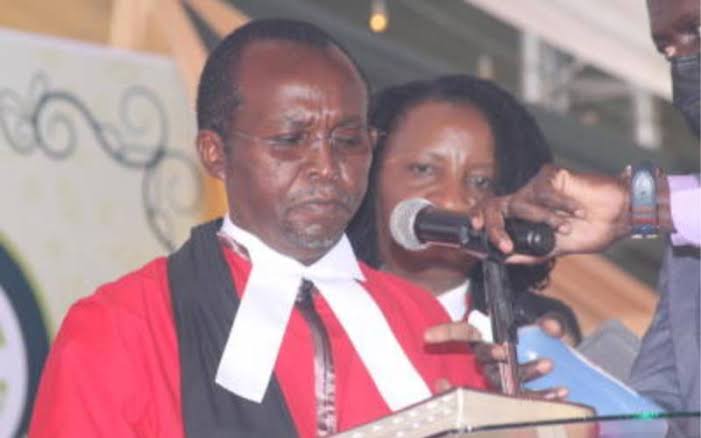 "BBI is a very good document to many politicians especially on President Uhuru's side because they will distribute seats among themselves.However it is bad for the people of Kenya.

There will be many positions created,the Parliament will be expanded hence creating more taxes and burden for the people. 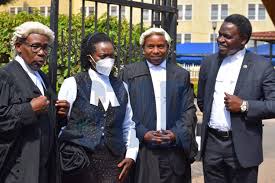 According to Murang'a senator Irungu Kang'ata, Building Bridges Initiative is a very good document for leaders since it favors them but it is very bad for wananchi at some instances.

However,to him,if it passes and DP Ruto becomes the next President of Kenya,he is likely to take care of Kenya's interests and that is where BBI will be a very good document since it promotes inclusivity also. 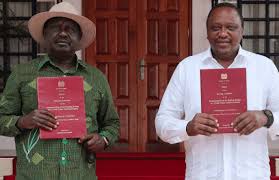 Two sure Thursday prediction to win

We Are Satisfied With Dr Mishra Work And He Is Our Preferred Choice, Says Kesses Residents

7 Strange Things Women Do When They Secretly Like You