End Of An Era For Ex-Powerful Kibaki Minister After Raila's Failed Presidential Bid? 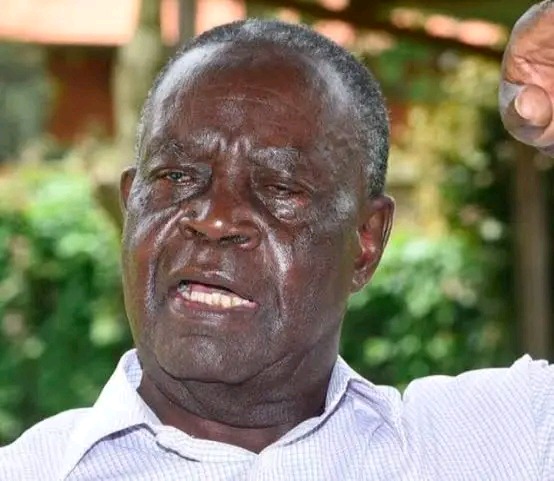 Though he appeared to have retired from active politics when he lost his Kwanza MP seat to Ferdinand Wanyonyi during the 2013 general election, but Dr Noah Wekesa made a grand return into politics in 2022.

His role was simple: to help choose a running mate for the Azimio la Umoja presidential candidate Raila Odinga. And after a rigorous exercise, the taskforce which he was chairing settled on Narc Kenya leader, Martha Karua.

A key supporter of the former Prime Minister in the State House race against the then Deputy President William Ruto, Dr Wekesa had reinvented himself at the time many people had already written his political obituary.

Obviously, for the 86-year old, a Raila win would have handed him a place in the Azimio la Umoja Government. But it was not to be as Dr Ruto pulled off a surprise win.

With age already having caught up with him, this could be the end of the road for the former Forestry and Science and Technology minister.

At the height of his political career, he wielded too much influence in former President Mwai Kibaki's cabinet. But now, this remains distant memory. The curtains have simply fallen on his long political journey spanning over three decades.