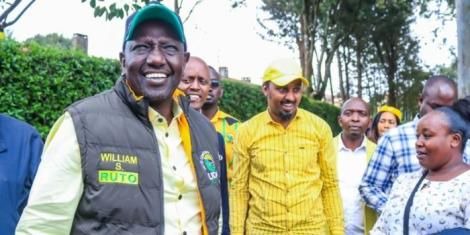 Justice Rachel Ng'etich ordered the Wafula Chebukati-led Commission to approve the United Democratic Alliance (UDA) candidate to run for the position in a decision handed down on Thursday, July 7. 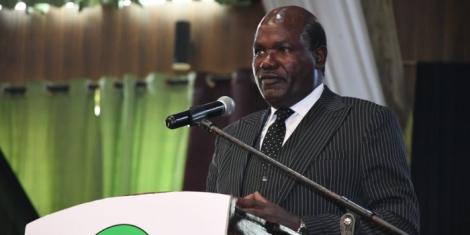 IEBC failed to demonstrate that Thang'wa was removed from office by way of an impeachment motion while serving as the Education County Executive Committee Member (CECM) in Kiambu, according to Justice Ng'etich's decision.

The judge additionally decided that there wasn't enough proof to demonstrate that the candidate's removal from office was due to corruption.

The judge declared, "This court finds no cause to prohibit Karungo from running for the Kiambu senator position." 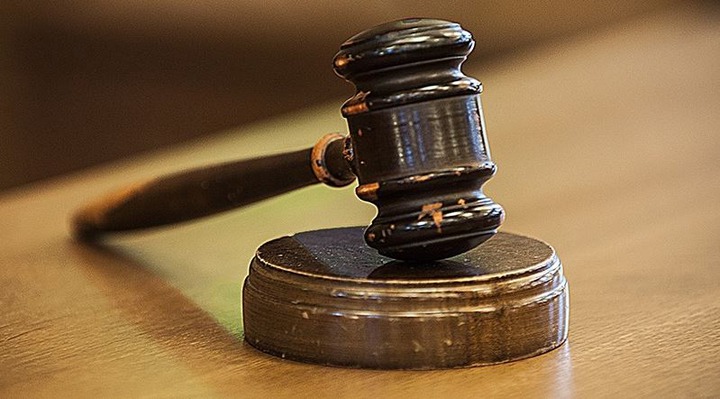 Thang'wa said in his appeal that he resigned from his position as a result of changes made by Kiambu Governor James Nyoro after taking over in the wake of Ferdinand Waititu's impeachment in 2020.

Thang'wa said that Waititu's corruption-related impeachment was not representative of his cabinet.

The senator petitioned the IEBC's dispute tribunal's decision to exclude him from the election on the grounds that he had been impeached, leading to the High Court's ruling. 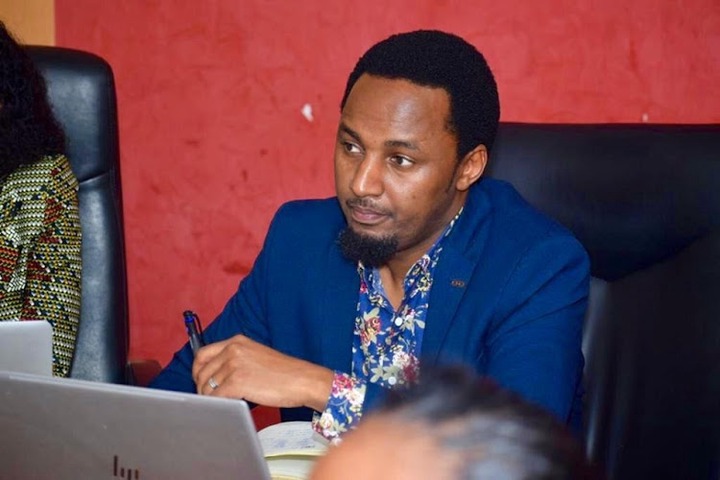 The Ethics and Anti-Corruption Commission (EACC) provided a list of 241 lawmakers, and the tribunal's judgment was based on that list. The EACC attempted to prevent the politicians from running for any political office in the elections on August 9.

The respondent (IEBC) behaved legally when it declined the complainant (Thang'wa) on the grounds that he had been removed from public office and had offered himself for nomination outside of the gazetted terms, according to our examination of the fact and law as it was presented.

The case is hereby dismissed with no order to pay costs, the tribunal decided at the time, and the committee "upholds the judgment of the returning officer in rejecting to nominate the complainant." 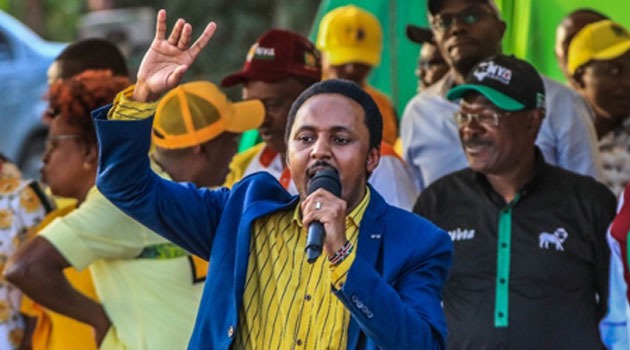