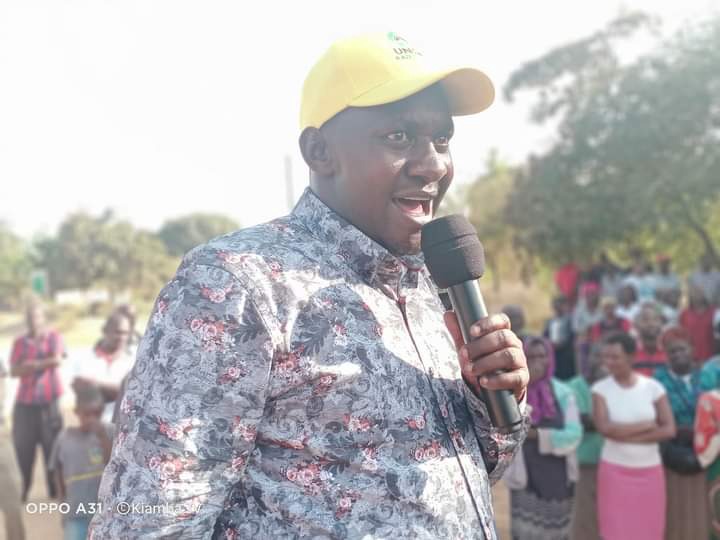 United Democratic Alliance party candidate in the Machakos senatorial Race Urbanus Muthama Ngengele has broken his silence after news about one of his supporters was arrested for voter bribery.

Addressing journalists after voting Ngengele said that he did not facilitate anyone to bribe the voters.

He noted that he campaigned well and has confidence that he will win the polls.

"There are some of my supporters who were arrested in the morning in different areas. Others being chased for claims that they are buying votes. I want to confirm that I did not facilitate anyone to bribe voters because I know I asked for votes during the campaign period and I'm sure I'll win," he said.

"The only concern is if IEBC will conduct free and fair elections and give us the right results so there is no need for me to buy votes because I know the ones I have are enough," he added.

He decried low voter turnout in the polling stations he visited but expressed the expectation that the numbers will increase as time goes on.

"I have gone round several polling stations starting with the biggest one in Mlolongo and found the clerks and there were no voters, I also got report that all other areas are like that, very low voter turn out maybe some are at work but I hope by the time the stations close the number will increase, I always say that if you fail to vote you will be helping a disastrous leader get in power," he said.