By Abedkiprosing (self meida writer) | 26 days 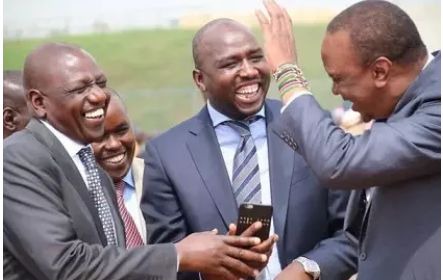 Sources on Tuesday, June 29, revealed that the visit to the region is much awaited, coming less than a year to the next General Elections and now the Tangatanga faction is preparing for the same.

The Rift Valley is Ruto's home turf and it had a tremendous impact in voting in President Kenyatta after he promised to hand over powers to the DP when he retired from office.

Sadly, things do not seem so at the moment following a fallout between Uhuru and Ruto after the famous handshake between the Head of State and ODM leader Raila Odinga.

The announcement of Uhuru's tour was received with brave hearts in the DP's camp as Elgeyo Marakwet senator Kipchumba Murkomen said the visit is overdue.

According to the former Senate Majority Leader, Ruto's allies in the region will attend the President's tour contrary to what is being said by Uhuru's allies. 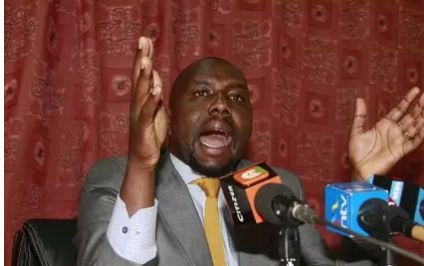 “Rift Valley region under the leadership of DP Ruto has voted for Uhuru Kenyatta four times. For four years he has been missing in action in the region,” Murkomen tweeted.

The outspoken senator added that they have many questions to the President touching on projects and governance.

“We shall be there under the leadership of William Ruto who led us to him. I can’t wait,” he added.

Ruto's allies blame the handshake for the troubles in the DP's backyard and this comes after the former Prime Minister’s ODM party began talks with Uhuru’s Jubilee to join forces ahead of the 2022 polls. 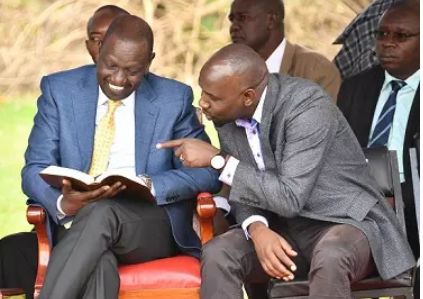