Kiambu Governor Fires Back at IEBC Allegations Against Him, Reveals Who Caused Chaos in Juja

By MinuteNews (self meida writer) | 1 months 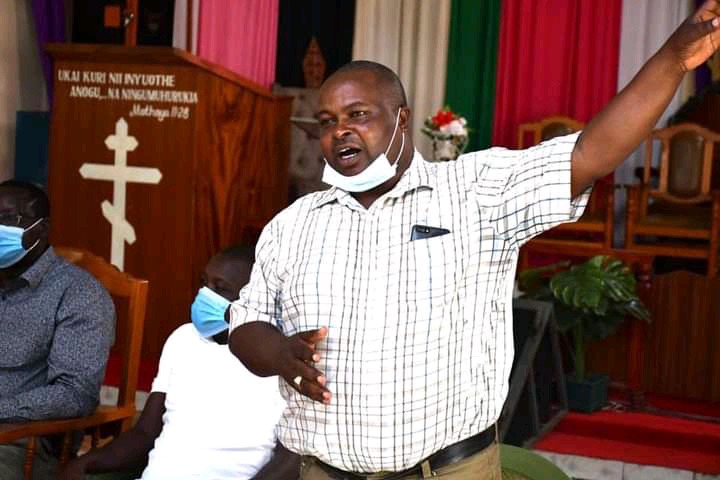 Earlier this morning, IEBC Chairman Wafula Chebukati called out on Kiambu Governor James Nyoro,after he led a group of youths to disrupt vote counting and tallying process in Juja.Chebukati called on Director of Public Prosecution to arrest the perpetrators of the violence and charged them.

And now Governor Nyoro has broken silence over the Allegations levelled against him.The Kiambu County boss said that he never led a team that disrupted tallying process in Mang'u High school.

He instead accusing their rivals who said that they shouted his side down when they advised that all votes should be counted.He also claimed that votea from two polling stations,which were strongholds of Jubilee candidate were not counted,but thrown into the field. 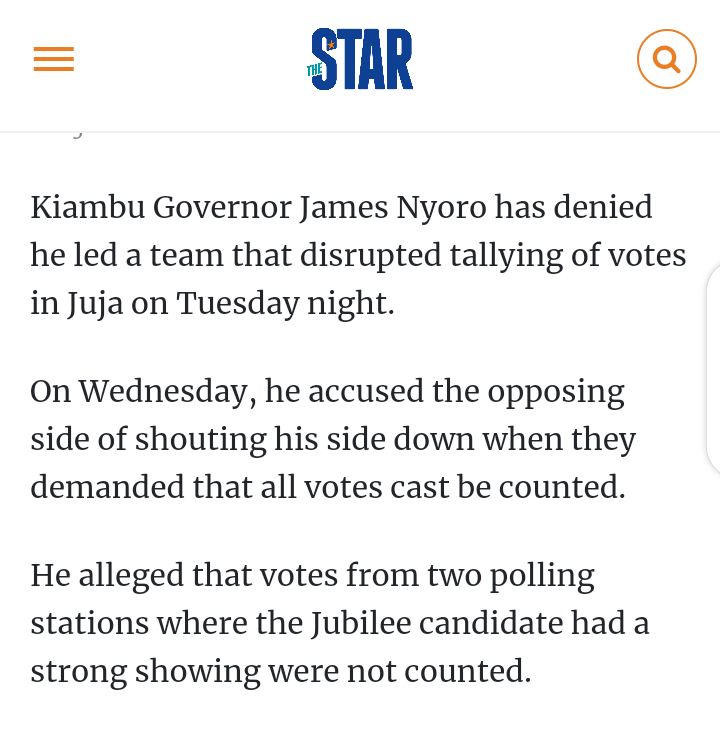 He further said that he condemns the say that he is a violent individual, arguing that he has never been violent even during his campaigns. 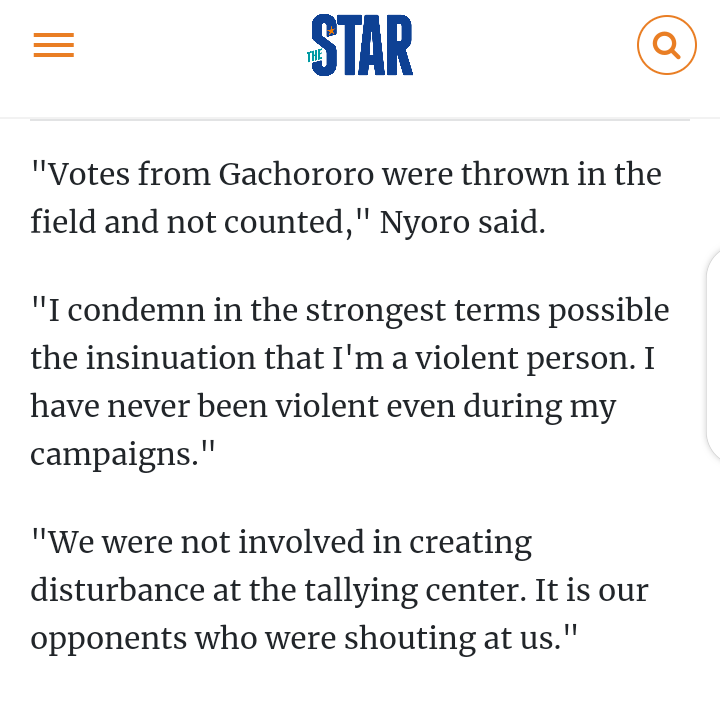 The First Deputy President Kenya Has Ever Had Since Independence.

Vanessa Of Maria Hints On Being A Virgin

"You're Such a Super Woman," Mutara's Wife Told as Musician Overcomes Alcoholism, Set For Comeback