By Rashadhotnewsnow (self media writer) | 3 months ago

Makadara Member of parliament Alice Wahome has been under pressure to reveal her actual age after a section ok kenyans were claiming her to be 77 years old. They moved to an extend of comparing Alice Wahome's age with that of former Prime Minister Raila Odinga who turned 77 years this month.

Wahome was forced to clear the rumours and finally revealed her age as reported on Tuko news. According to Wahome, she claimed that she was born on April 28th, 1959 which accumulates to 63 years old. 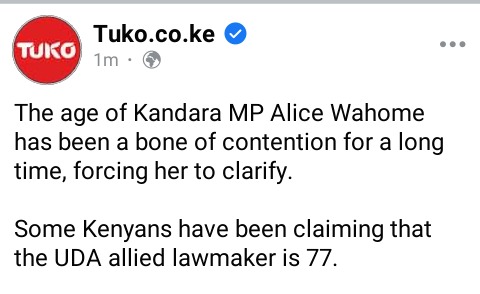 These however, has caused more kenyan reactions towards the age of Wahome. They further went forward claiming that she was a 'shosho' in reference to 77 years. However, some claim Wahome trying to prove her right age can also be not true because nowadays people tend to forge their ages so as to hide the exact ages. 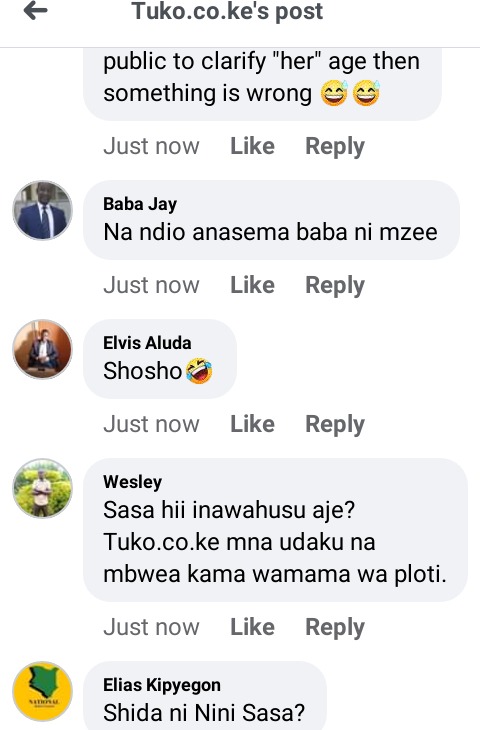 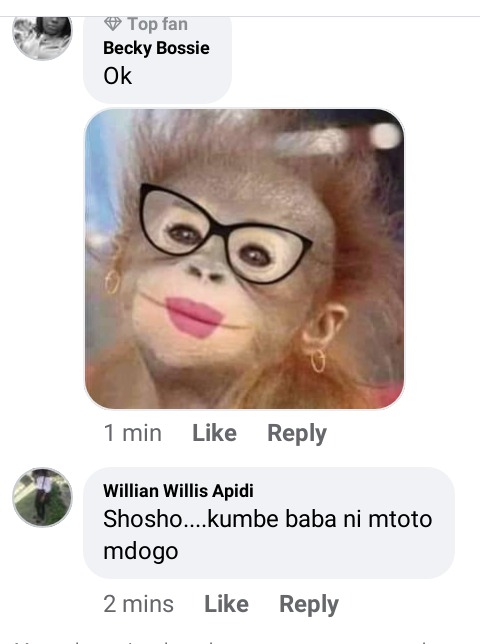 3 Behaviours You Should Never Tolerate From A Woman.