It has now been revealed that some of Deputy President William Ruto' s allies and members of his UDA party have begun abandoning him and ignoring his events. 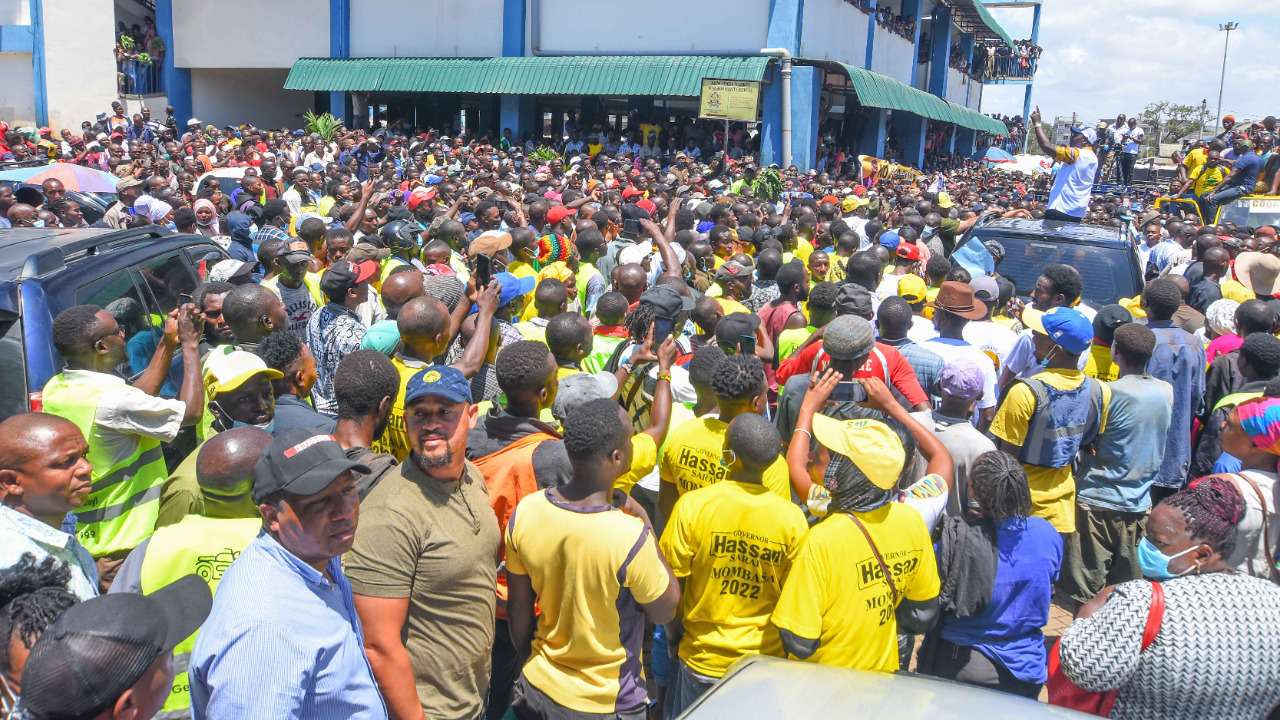 The DP has been spotted surrounded by a legion of allies, including leaders from counties interested in running on his party' s ticket in 2022.

However, it has now been revealed that some people have lost interest in him and his party after learning that he will not be giving them an equal chance in UDA.

Some of them have stated that they have discovered that he favors certain candidates and have opted to boycott his gatherings, including those in their own counties.

They believe he may be planning to provide these lawmakers direct tickets after openly endorsing them, which is why they are concerned.

Omar Mbuli, the aspirant' s campaign manager, acknowledged this, saying they no longer have a cause to walk with Ruto.

" We had always expected free and fair nominations. The endorsement of Ms Achani to run on the UDA ticket took us by surprise, " he told The Standard.

The Democratic Party (DP) hosted a gathering with around 700 party hopefuls at Wild Waters in Mombasa on Monday. 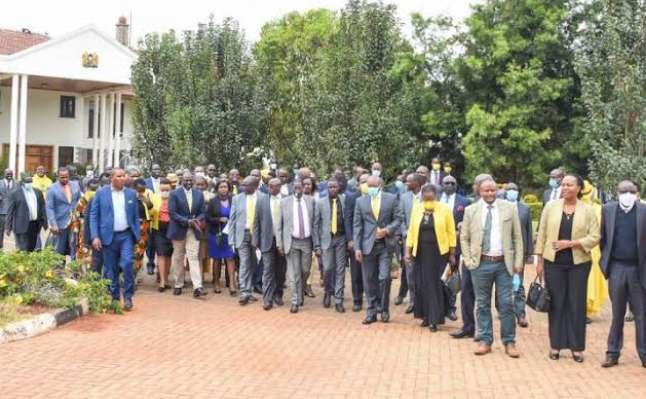 According to the daily, the occasion nearly devolved into chaos, with some members alleging that Ruto, who has also endorsed Hassan Omar for governor of Mombasa, is favoring certain of them.

He, on the other hand, refuted the allegations, claiming that the UDA primaries will be free and fair, and warned against violence during the party' s primary. 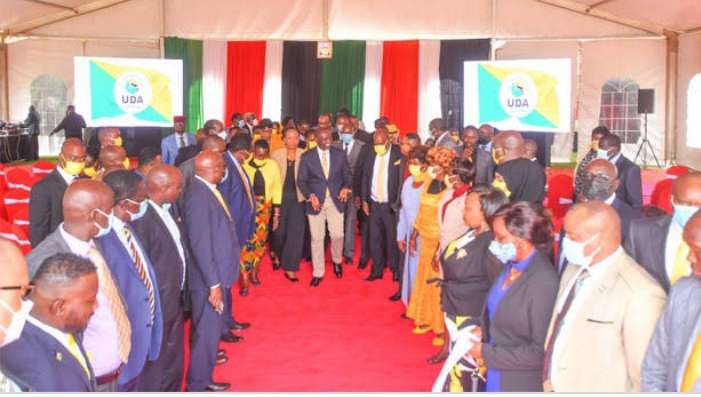 " This is not a party of stones, cows and goats, but people who listen. We want reasonable leaders and not hooligans. I know that the leaders who have no agenda of marketing their ideas are the ones who always resort to violence, " he said.

In Taita Taveta, he is reported to have began losing the support of some top allies following his silence on who will be the UDA point man in the county. 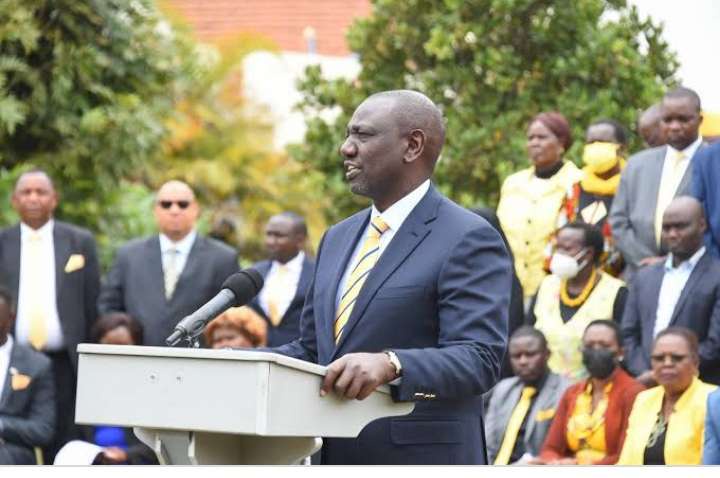 On Thursday, his key allies in the county; former Senator Dan Mwazo and Lawyer Stephen Mwakesi snubbed his events in the county citing the same.

What is your take on this Political transfer? Do you think Ruto will lose alot of allies ahead of 2022? Share your thoughts in the section below