Deputy President William Ruto today expressed his displeasure with President Uhuru Kenyatta' s reported support for ODM Party Leader Hon. Raila Odinga. The second in command remarked during a near- chaos- filled Laikipia Rally that it is repugnant that politics of treachery, dishonesty, and extortion have persisted to control the country nearly 60 years after independence. 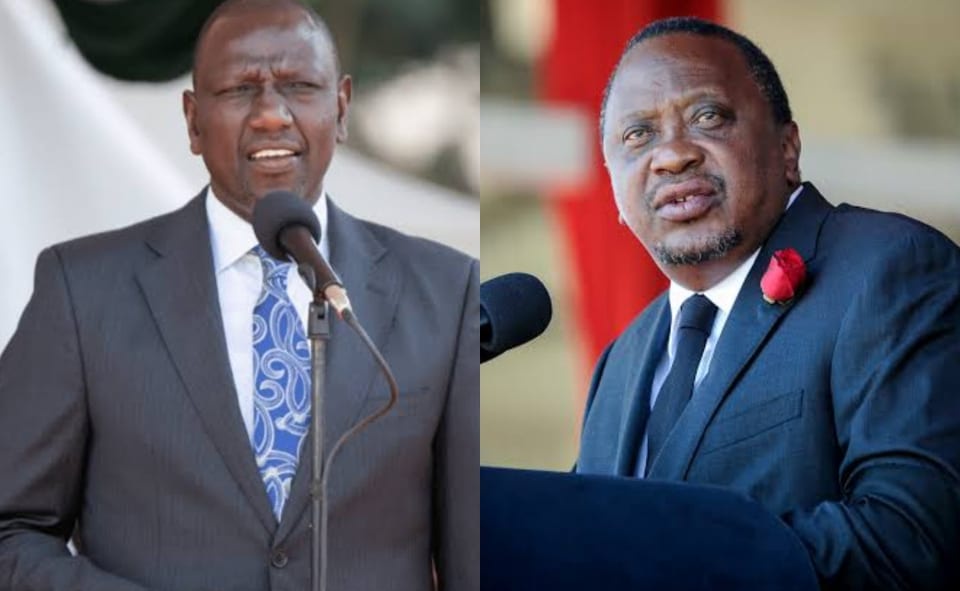 Dp Ruto echoed Uhuru Kenyatta' s sentiments in Nakuru, " I have heard they are trying to support Raila to become President. " Now we want to tell them that we are organized. They should know that we are not organized because it belongs to God' s Life. 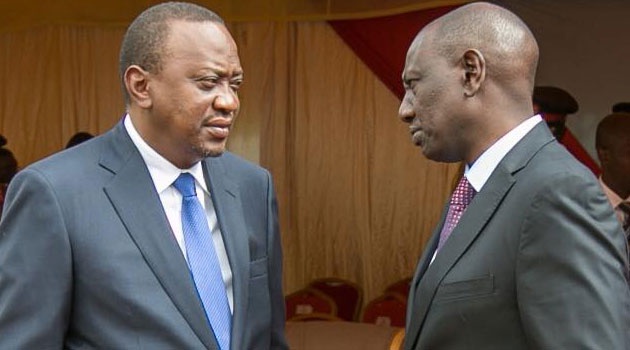 " Mkutano yangu msikuje hapa kupiga kelele. Kila apange mkutano yake mtu apange. Wacheni upuzi hapana (Do not come to my rally to make a racket. Every individual should organize their own rally. Put an end to your folly), " he exclaimed. the audience continued to moan and shout.

For some time now, Deputy President William Ruto has been actively campaigning in the Mount Kenya region. It even got to the point where he declared himself the region' s spokesman before telling all other presidential candidates to apply for his candidacy in order to enter the constituency. 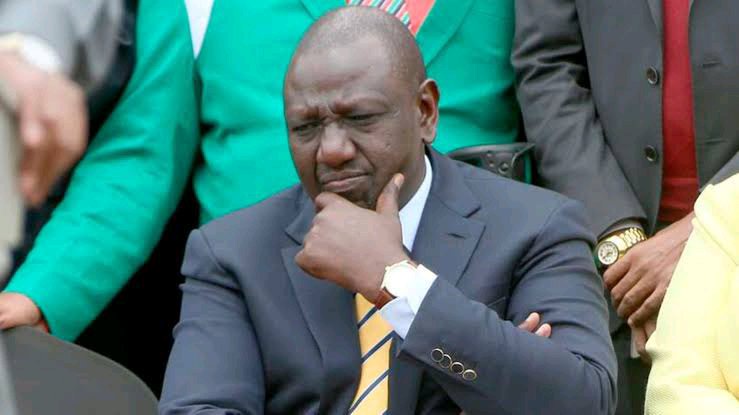 Well, the way things look, those days are very far from DP William Ruto. That is because as we speak right now, the Second Chief in the Command is in the run- up to the 2022 elections after a morning message was revealed about Raila Odinga' s landslide victory.

According to the Daily Nation, Ruto and Mudavadi' s allies ended up criticizing President Uhuru Kenyatta for influencing hereditary politics but in reality, it was Mount Kenya officials who decided to nominate Raila Odinga as their preferred candidate to replace Uhuru. . With that support, Baba will certainly be a winner not only in the Mount Kenya region but also in many other regions.