The race to State House has now entered the homestretch after the presidential aspirants named their running mates setting the ball rolling as they start hitting the campaign trails for the August polls. 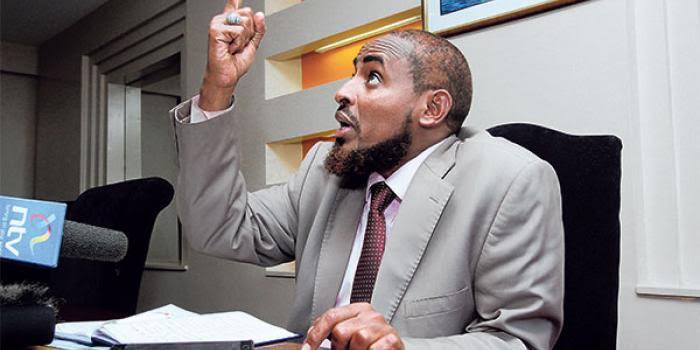 With the race now officially set between Azimio's Raila Odinga and Kenya Kwanza's William Ruto, a serious face off is expected to take place if the current opinion polls are anything to go by. As Kenyans continue to ponder into the new political lineup, former Presidential aspirant Mwalimu Abduba Dida has also joined in the debate where he weighed on the August polls. 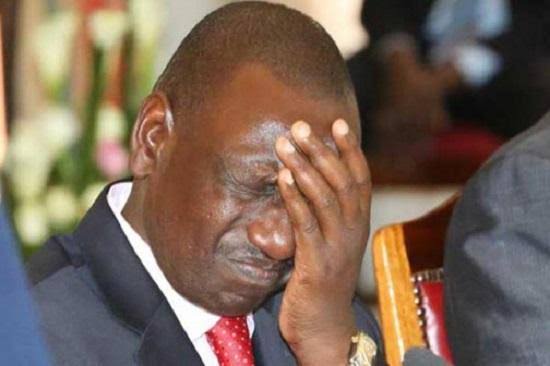 Through his Twitter account, Dida said that following Raila's nomination of Karua as his running mate, the game is over for Ruto and that Raila-Karua ticket will emerge triumphant with over 55% with Ruto-Gachagua coming at a far distance with 38%. 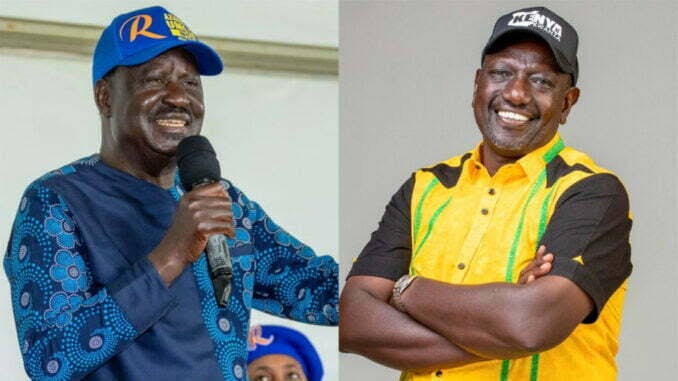 Dida went ahead to say that there will be no re-run in this poll despite having Kalonzo bolted out of Azimio. Dida also added that next year, the country will have a year with a referendum being expected to happen. 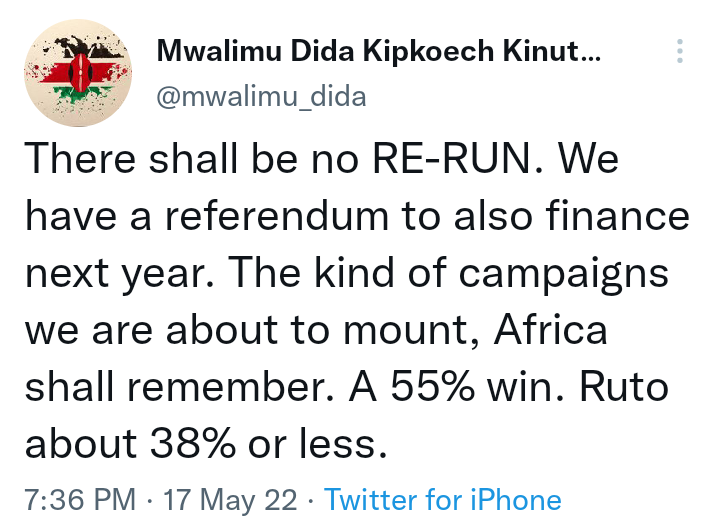 "There shall be no RE-RUN. We have a referendum to also finance next year. The kind of campaigns we are about to mount, Africa shall remember. A 55% win. Ruto about 38% or less." Posted Mwalimu Abduba Dida.