By Sonofbatman (self media writer) | 18 days ago

The Kisii County politics are heating up as they gear towards a change of regime in 2022 after the current Governor, James Ongwae, goes home.

The Orange Democratic Movement Governor has been at the helm of the county since 2013 and so far has performed excellently according to the data.

The race for his succession is also becoming tougher by the day as more and more candidates throw their hats into the melée of succeeding him.

Here are the top three so far:

Ongeri has been at the top of Kisii Politics for the longest time and served in the Moi regime as well as the Kibaki one.

He was the personal doctor to the late former President of Kenya, Daniel Toroitich Arap Moi and was later appointed the Education minister.

He is a former Member of Parliament for Nyaribari Masaba Constituency and is now the Senator for Kisii County.

The veteran politician who despite his age, is in the race for the position of Governor in 2022 and has emerged as one of the top contenders. 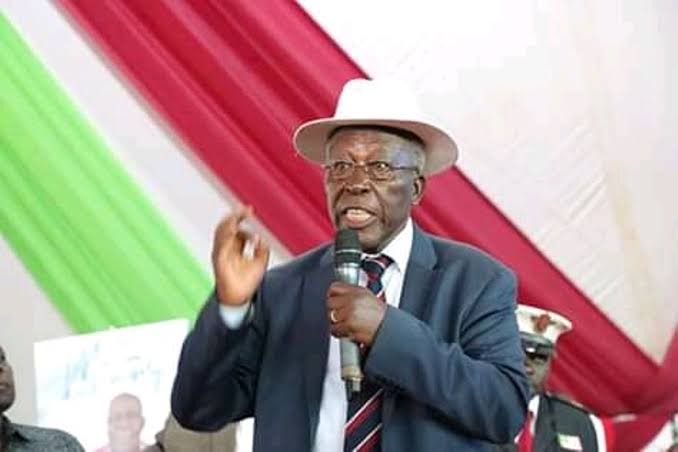 59 year old James Omingo Magara was once one of the closest confidants of the Former Prime Minister of Kenya, Raila Odinga in Kisiiland.

Omingo Magara is also a former Member of Parliament for the South Mugirango Constituency which he served until 2009.

He is one of the strongest candidates in the race for the succession of James Ongwae in next year's polls.

He also has his own party People's Democratic Party which is very strong in Kisii County Politics. 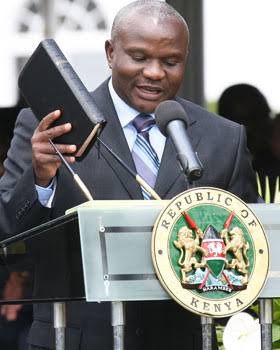 The current Member of Parliament for Dagoretti North has expressed his interest in the soon to be vacant seat for Kisii County Government.

Arati is a popular Politician in Kisii despite honing his political skills in Nairobi's Dagoretti North Constituency. 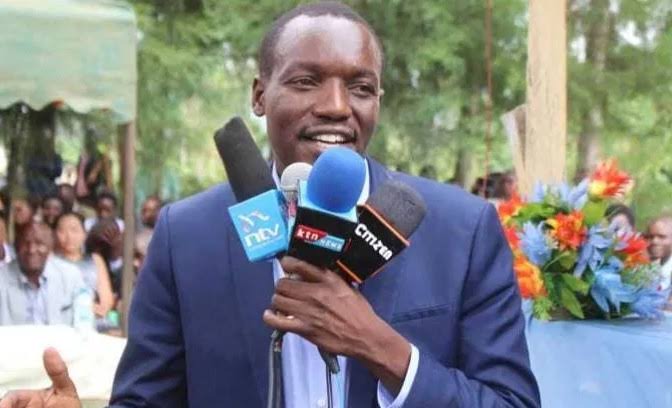 It will be interesting to see who succeeds James Ongwae as Governor of Kisii County which is widely seen as an Orange Democratic Movement party arena.