Deputy President William Ruto's Running Mate Rigathi Gachagua has a new Member of Parliament who would succeed him for the next five year. Konyu Member of County Assembly (MCA) Eric Mwangi Wamumbi of United Democratic Alliance (UDA) party has officially been declared winner of the Mathira Constituency Parliamentary seat. Wamumbi has managed a total of 49,377 votes to beat his closes rival 76-year old Wambura Wamaraga of Jubilee Party. 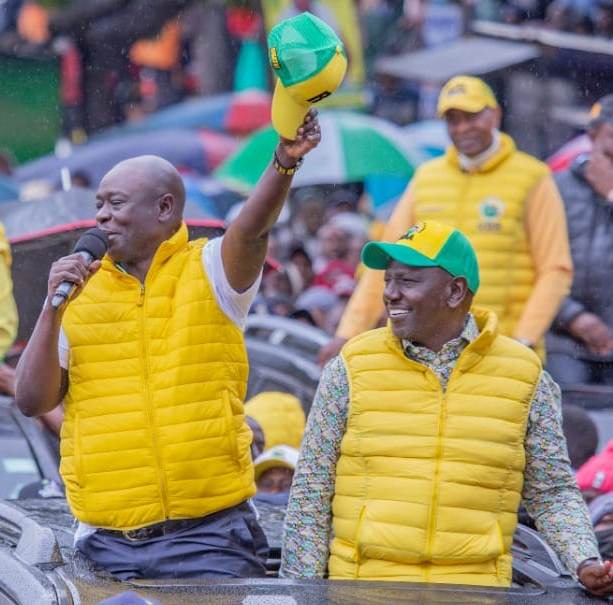 Photo: Rigathi Gachagua with DP William Ruto during a past campaign trail.

Rigathi Gachagua left his Mathira seat to concentrate on National Politics. He was subsequently nominated to be Ruto's Running Mate in the Presidential race ahead of Tharaka Nithi Senator Kithure Kindiki. Konyu MC Eric Mwangi won the UDA nominations to fly the Mathira parliamentary race flag which he has successfully won. 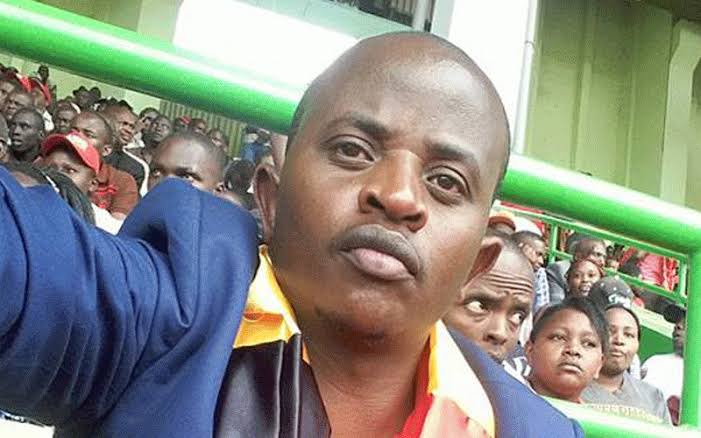 Wamumbi's competitor Wambura Wamaraga of Jubilee Party has now lost two consecutive bids for the Mathira Parliamentary race. She lost to Rigathi Gachagua back in 2017 election before losing again in 2022 to Rigathi's successor and preferred candidate. 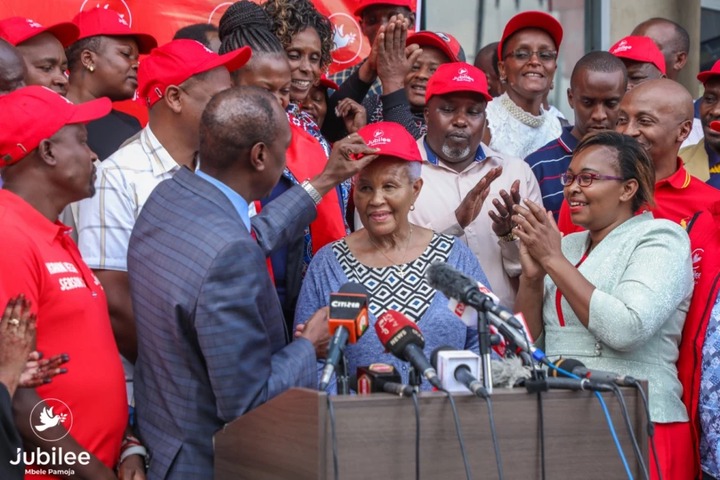 Photo: Wambura Wamaraga was nominated by Jubilee to fly the Party flag in the race to succeed Rigathi Gachagua.

Mathira is one of the many Constituencies in Mount Kenya Region that Deputy President's UDA party has won in this election.