Kenya is witnessing a charged political atmosphere with barely less than a year to the eagerly awaited August 2022 general elections.Various politicians have declared their intentions to vie for various elective positions.These include the ward representative, Membership of Parliament, Senetorial seat,Women Representative, Gubernatorial seat and the Presidency. 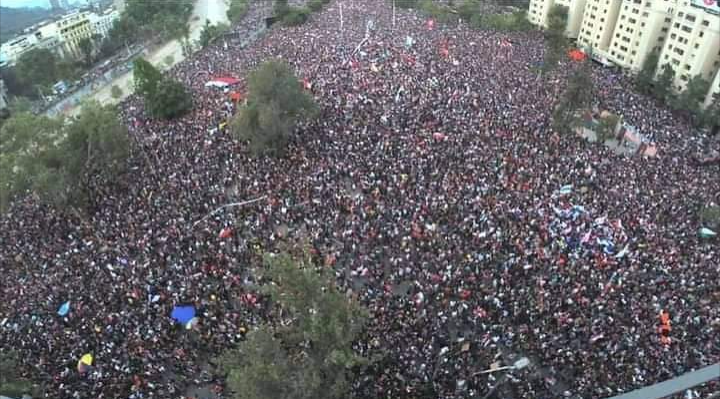 The highly an keenly watched contest among the above positions is the presidential contest.This is the race that would see a victor occupy the top most seat in the land and become the commander-in-chief of the defence forces of Kenya.

With the two political antagonists bruising for a tough face off,I foresee a scenario whereby Hon Raila is going to outsmart DP Ruto and emerge victorious come August next year,God willing.Raila's victory can be attributed to the following factors and possibilities:

Despite unsuccessfully running for presidency four times,Raila has all along been trouncing his close rivals in what can be described as his traditional support bases.The former Prime Minister has been enjoying fanatical following in Nyanza,Western, Nairobi and Coastal Kenya with the trend unlikely to change in the forthcoming polls.

With his traditional vote baskets plus new alliance and cooperation with like-minded political players,Raila is likely to bag majority votes beyond his closest rival-DP Ruto. 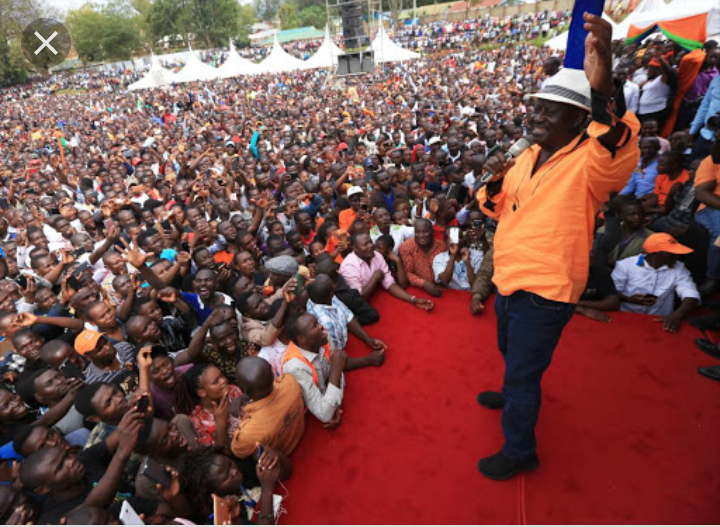 Backing From a Section Of OKA Chiefs

It is evidently clear that One Kenya Alliance outfit that has alledged that it would go all the way to the ballot is headed for a huge fallout.A section of the team would succumb to demands by President Uhuru Muigai Kenyatta and are likely to work with Raila Odinga.

Even if Mudavadi goes all the way to the ballot or back DP Ruto,the results are likely to have no ramifications whatsoever to Raila's Candidature.

Uhuru's Endorsement and New Forrays Into The Mount Kenya Region 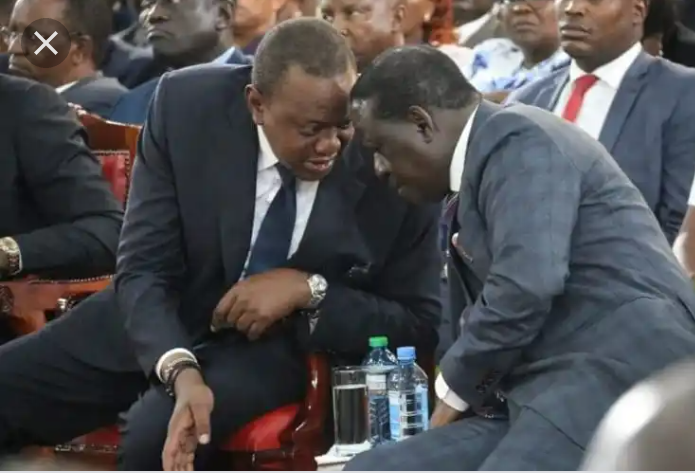 Speculations have been rife on the possibility of President Uhuru Kenyatta endorsing his former political nemesis for the top job.Since their March 2018 handshake with Raila,President Uhuru has enjoyed a cordial and warm working deal and relationship with Raila both inside and outside Parliament.

The newfound bromance between Uhuru and Raila has led to a huge crack and rift between the President and DP Ruto.Raila's close ties with Uhuru has earned him new political foot soldiers from the vote-rich Mount Kenya region.Rumours even have it that the ODM party leader may even pick his running mate from the Mountain region. 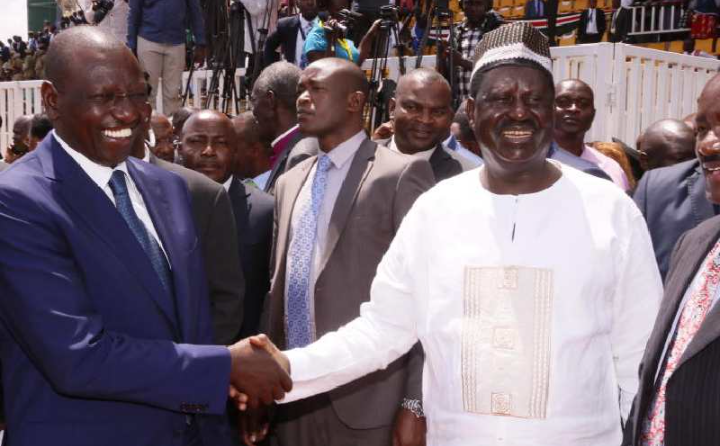 Raila's entry into Mount Kenya's political matrix and the perceived endorsement by President Uhuru Kenyatta could add a very important feather on Raila's political hat.This new development is a great spice to Raila's presidential bid as the Mount Kenya region has never voted for him in all his previous stabs at the presidential seat.