By KasukuSilas (self media writer) | 3 months ago

The political temperature is at its apex as 2022 general election countdown quickly approaches several arrangements are too placed in order.

Building Bridges initiative Bill has also taken another step higher as all eyes are now focusing on supreme court. 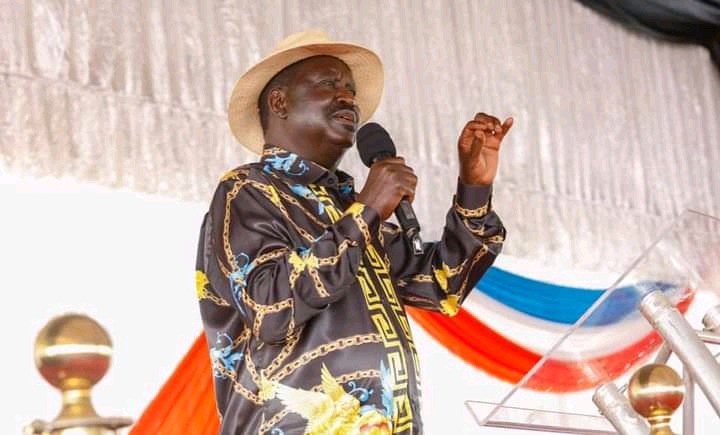 The concern is, will the apex court come up with a fair jurisdiction that everyone will feel contented? 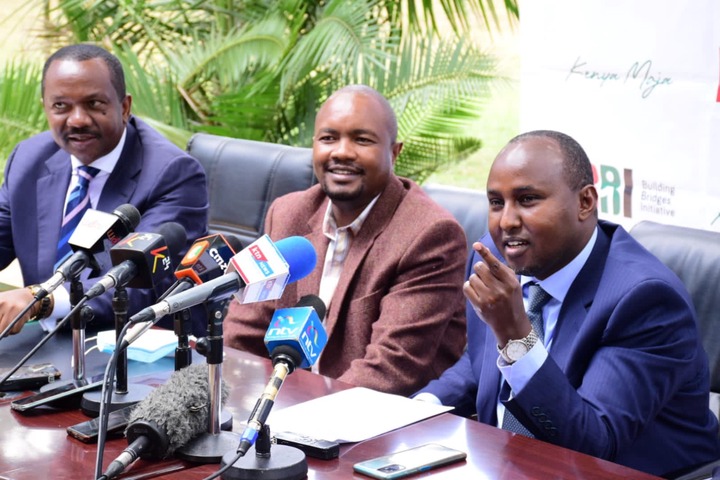 Earlier today on a national television during panel talk with former prime minister RT.hon Raila Odinga cleared the air on his decision with president Uhuru Kenyatta.

The former prime minister has highlighted that however much they did not concur with the court of appeal's verdict but they decided to respect the rule.He further insinuated that each and avery individuals in Kenya has got a right to appeal if at all not contented with court's verdict.

These were the sentiments echoed by Raila Odinga; "...Even though president Uhuru and I don't agree with the court's decision,we respect it so we would not like to take the case forward to the supreme court but anyone else is free to do so..." 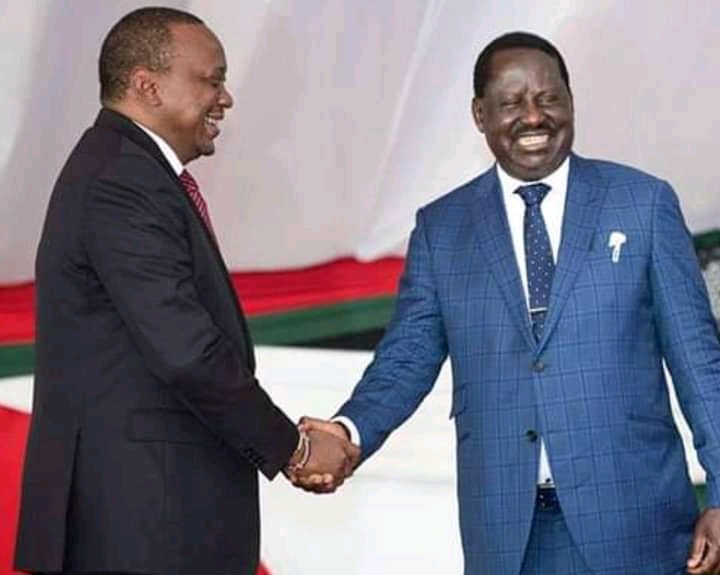