By Metet-Ambrose (self meida writer) | 1 months 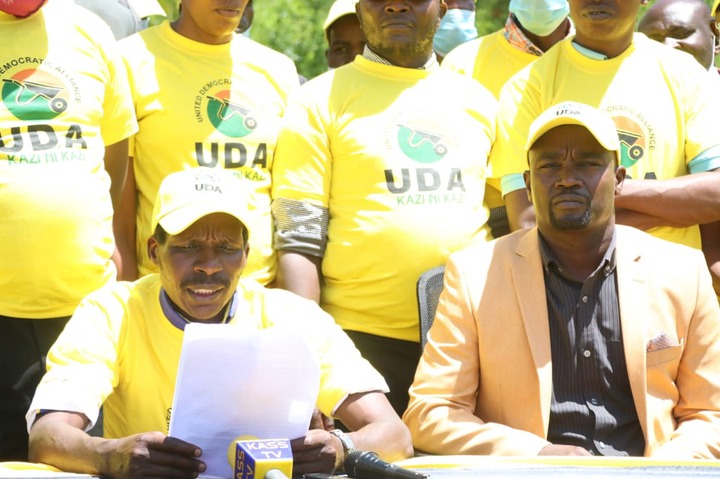 The governor who is eyeing to retain the seat in what is expected to be a fierce political battle with the county's former governor Honourable Isaac Ruto on Wednesday announced the news through his social media handle.

According to Dr Barchok, the defectors chose United Democratic Alliance (UDA) which is largely associated with Deputy President William Ruto because of its economic pillars that if given opportunity will transform the country. 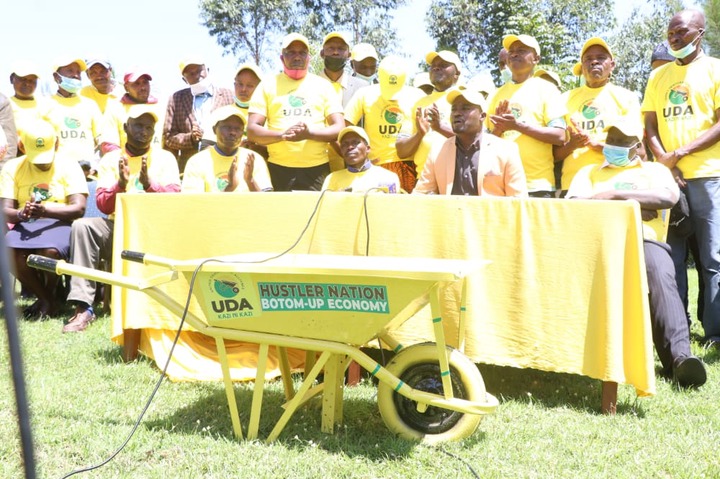 The first time Governor who took the mantle after the death of Governor Joyce Laboso noted that political parties are crucial in shaping the representation of the people.

''Political parties play a significant role in shaping representation of the people both nationally and in the counties, and offers them a platform to exercise their democratic rights as enshrined in the constitution,''said Dr Barchok.

Dr Barchok further maintained that UDA party is a people oriented party which provides a platform to share ideas that will change the nation if elected in 2022.

''As a people, we would wish to join the rest of the country as it rallies behind this wonderful political vehicle that seeks to address the plight of the hustlers once it takes over in 2022,''added the Governor.

The move is a major blow to Isaac Ruto who is solidifying his base as he plans his political comeback after being defeated in 2017 by Jubilee party.