By Kiprugut (self media writer) | 4 months ago

Hungary President has arrived in kenya today for his official tour to Kenya.

President Jano's Ader who was received at State House with 21gun salute is expected to spend four days in kenya. 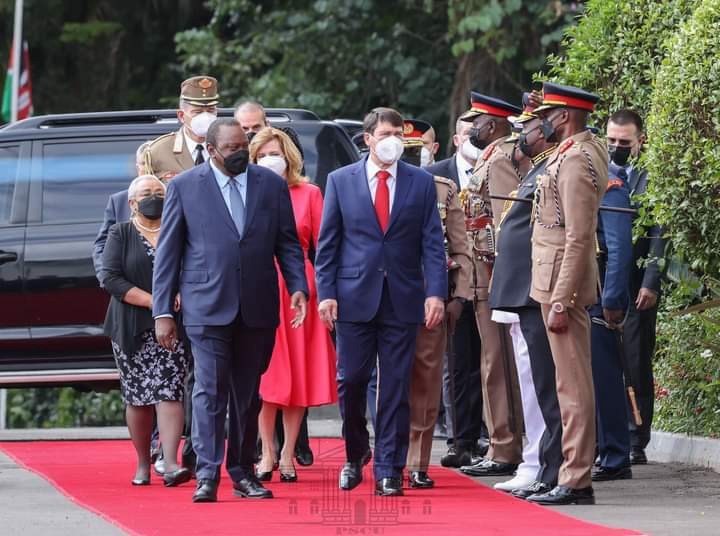 However during the receptions as usual he inpected a guard of honour mounted by Kenya airforce.

As usual the Presidents is accompanied by his Aide camps(ADC) kenyans were amazed with huge Hungary ADC . 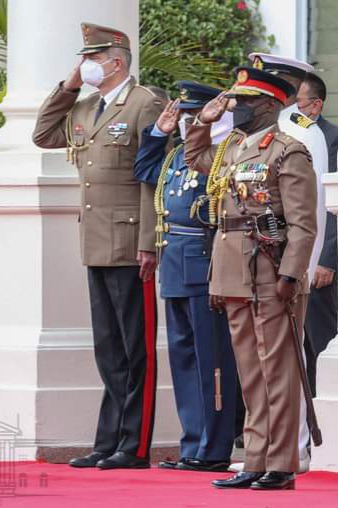 While accompanying the President to inspect the guard of honour kenyans soldiers were reduced to dwarf as the Hungary stood tall above everyone in State house. 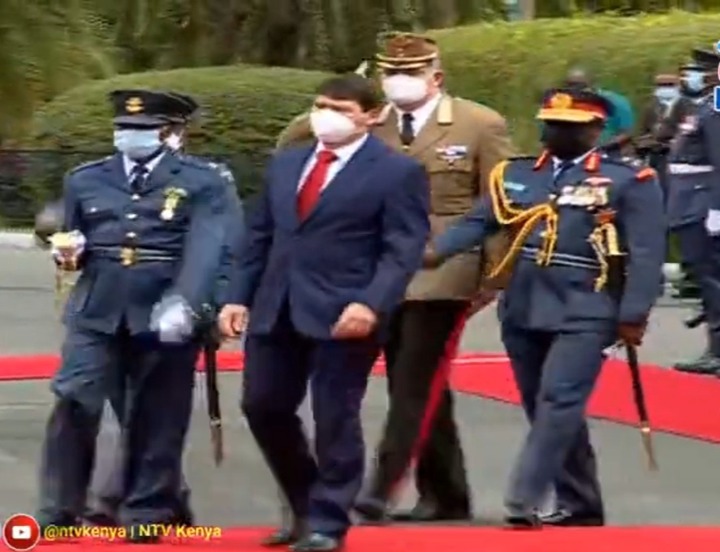 President Uhuru Kenyatta who is considered tall person today was too short as compared to Hungary ADC. 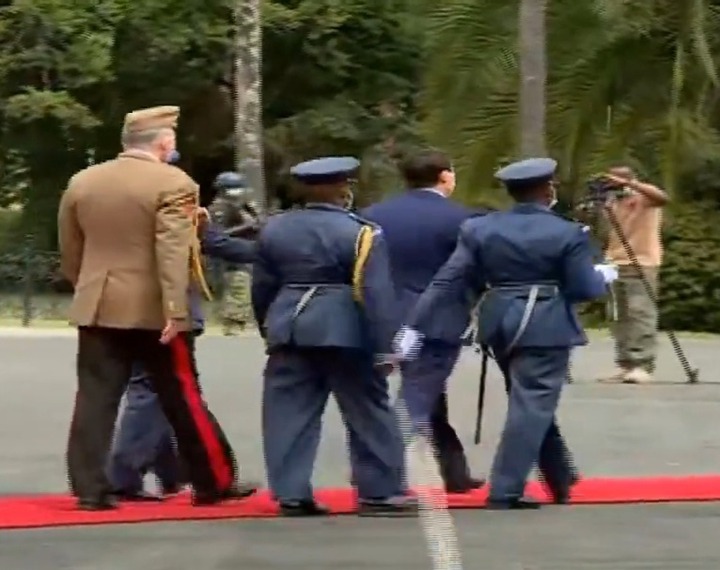 Many kenyans are confusing the difference between ADC and bodyguard ,the ADC always accompany President wherever he goes and mostly seen standing behind the President they normally act as helping hand to President they as they carry speeches or received gifts given to President. 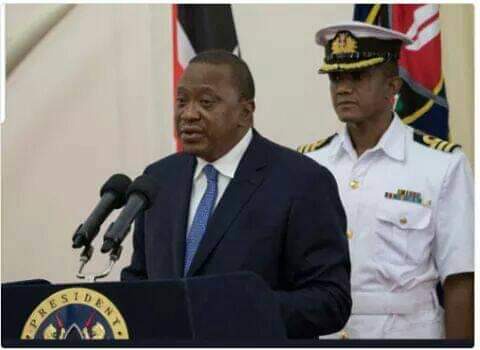 During emergencies they act as body armour.

In kenya the ADC is drawn from KDF upon recommendations from army commander and they have been doing on rotational basis among the three units of KDF. 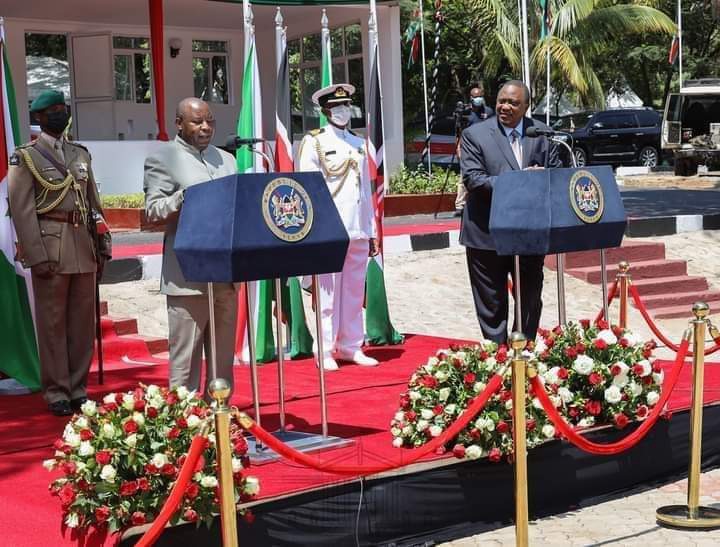 Currently President Kenyatta is being served by ADC from Kenya Navy . 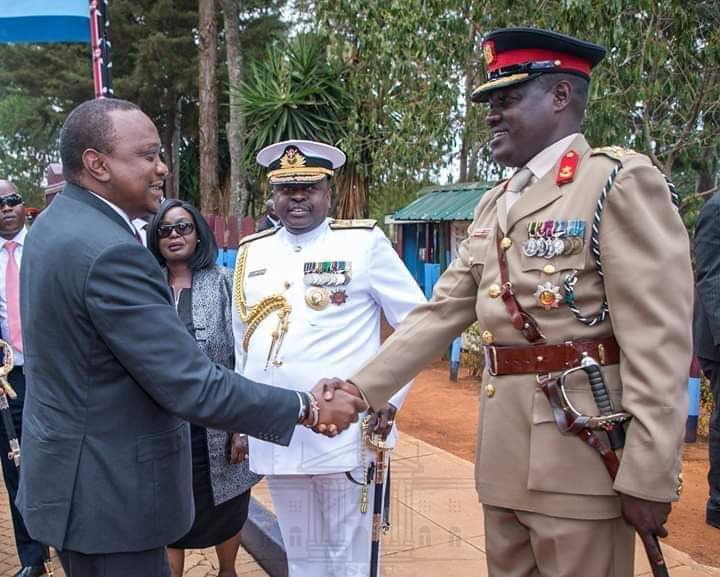 What Cleophas Malala Told The Residents Of Lugari About Kenya Kwanza

Ahead of His Visit to Western, Kenya Kwanza Reveals Strategy They'll Use to Lock Raila Out of Region

Uhuru Expected To Pray Together With Ruto Amidst Sharp Political Differences Ahead Of August 9.