By Achollah (self media writer) | 1 month ago 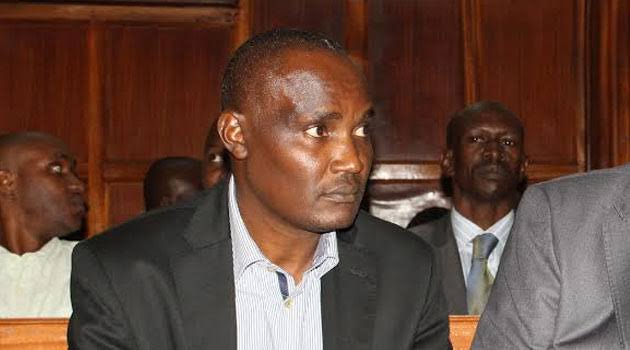 Speaking at NTV, Cherargei told Mbadi that he expected him to be on the ballot as he sought to be the next governor of Homa Bay county.

" I expected you to be the next governor of Homabay but that's a story for another day. I hope one day we will sit together at the council of governors anyway, " Cherargei said.

While laughing it off, Mbadi just reacted by saying : ya Mungu Ni Mengi. He did not talk much about the topic.

Mbadi had earlier on announced that he will not be vying as governor of Homa Bay as his focus for now is to ensure Raila gets into state house.

Another worthy contestant, Evans Kidero, also cited frustrations from ODM party after Gladys Wanga was given a direct ODM ticket.

Kidero sought to ascend to power as an independent candidate. 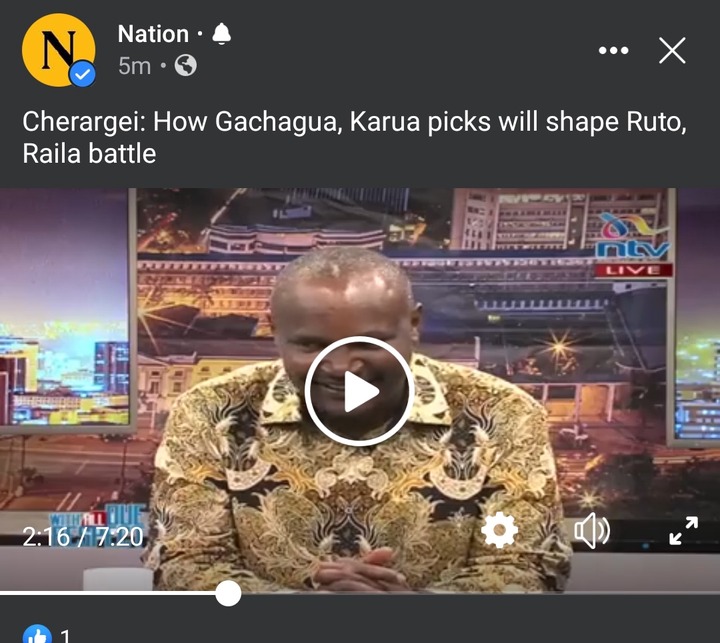