5 Privileges That Only Queen Elizabeth Enjoys In The World

By Ruffinant6 | self meida writer
Published 11 days ago - 333 views 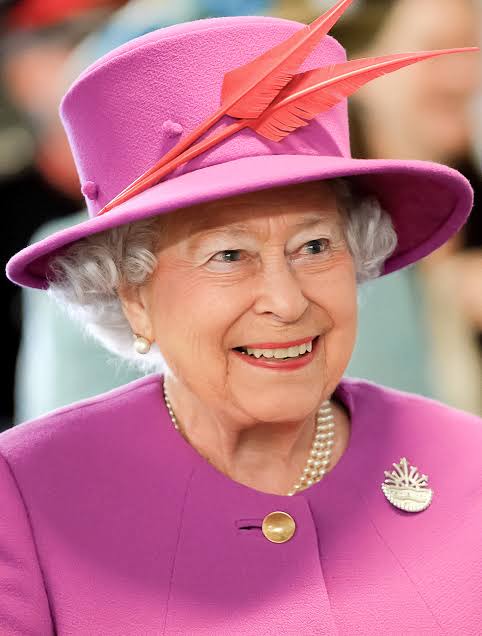 Queen Elizabeth Alexandra Mary Windsor commonly known as just Queen Elizabeth was born in Mayfair, London. After the passing on of her father in February 1952, she was coronated to become the head of the United Kingdom and 15 other common wealth realms.

She's among the world's most respected and endeared leaders. Here are the privileges she enjoys;

Her majesty the queen is exempted from paying taxes as long as she continues to serve, meaning the whole of her lifetime.

2. She gets two birthdays in a year 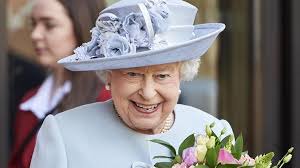 Queen Elizabeth celebrates her birthday on 21st of April. Besides that, she also has an official "Queen's birthday" which is in June.

3. Traveling without a passport

The queen does not have to worry about getting a passport because she is the authority who issues them. Even still, she can travel without one.

4. She can fire the entire Australian government at will

By virtue of her position as the queen, she is also the head of state in Australia. This gives her the power to sack the whole government if she wants to.

5. Driving without a license

The queen is free to drive without a driving license. She is the authority issuing the licences. As such, she isn't obliged to carry carry it along while driving.

Elizabeth London United Kingdom
Opera News is a free to use platform and the views and opinions expressed herein are solely those of the author and do not represent, reflect or express the views of Opera News. Any/all written content and images displayed are provided by the blogger/author, appear herein as submitted by the blogger/author and are unedited by Opera News. Opera News does not consent to nor does it condone the posting of any content that violates the rights (including the copyrights) of any third party, nor content that may malign, inter alia, any religion, ethnic group, organization, gender, company, or individual. Opera News furthermore does not condone the use of our platform for the purposes encouraging/endorsing hate speech, violation of human rights and/or utterances of a defamatory nature. If the content contained herein violates any of your rights, including those of copyright, and/or violates any the above mentioned factors, you are requested to immediately notify us using via the following email address operanews-external(at)opera.com and/or report the article using the available reporting functionality built into our Platform

Raphael Tuju Reveals What Kenyans Did Not Know About his Health 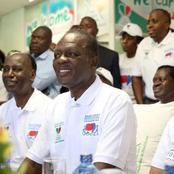 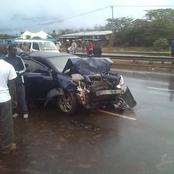 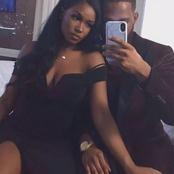 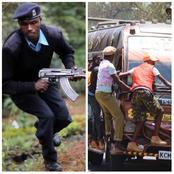 Raphael Tuju Finally Speaks on His Health For the First Time, Reveals The Following [VIDEO] 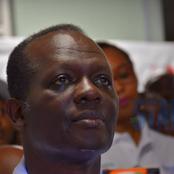 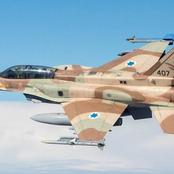 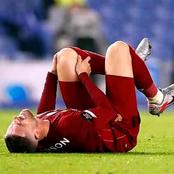 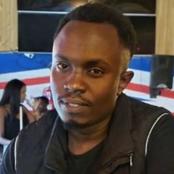 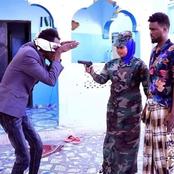 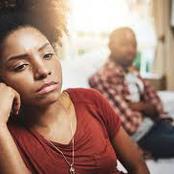