During the late Daniel Arap Moi regime Rigathi was appointed as the assistant secretary in the Ministry of Home Affairs and National heritage. In 1990, he rose was named personal assistant in the Head of Civil Service office.

Five years later Gachagua was appointed as Kakamega district officer (DO) before being transferred to Laikipia County in 1997. He was later appointed has Uhuru Kenyatta’s Personal Advisor from 2001 to 2006. 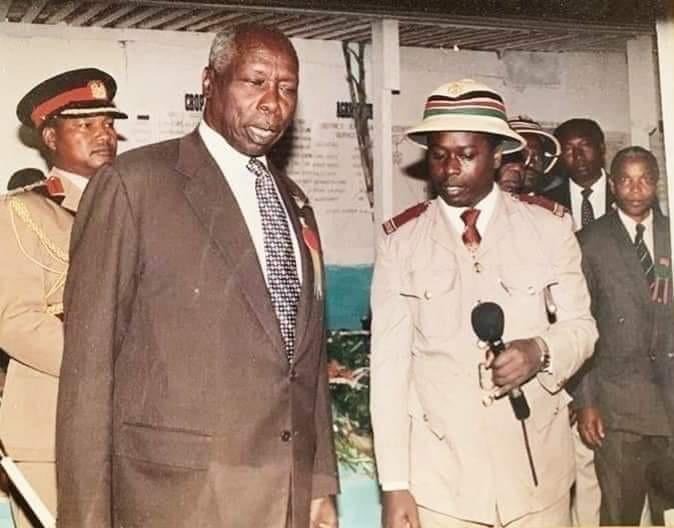 A decade after joining public service, Gachagua resigned from office and started venturing into business in 2000, he established the Ridor Group of companies which had interest in real estate and general merchandise.

Rigathi rose to prominence in 2017 after his Brother Nderitu Gachagua’s death. He took over the political leadership of the family. He later changed his mind and chose to vie for the Mathira MP seat on a Jubilee Party ticket winning with 49,628 votes. 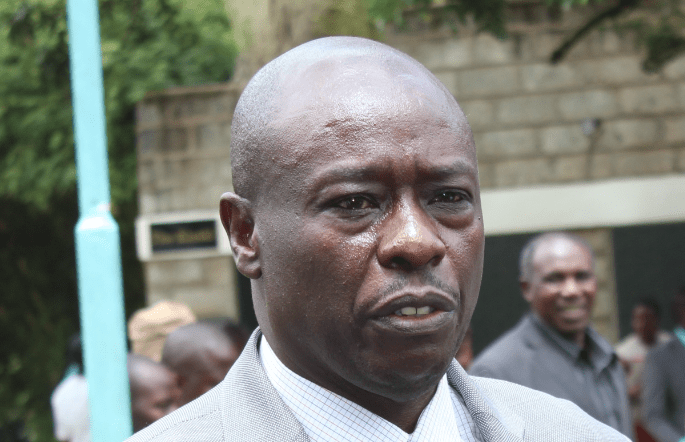 Since being voted, he has been a close friend of Deputy President William Ruto, who is now vying for the 2022 presidency.

Kithure Kindiki, who is currently, Tharaka Nithi’s Senator and who the senate deputy speaker before being impeached in May, 2020 after failing to attend Parliament meeting that was being presided by President Uhuru Kenyatta at statehouse Nairobi. 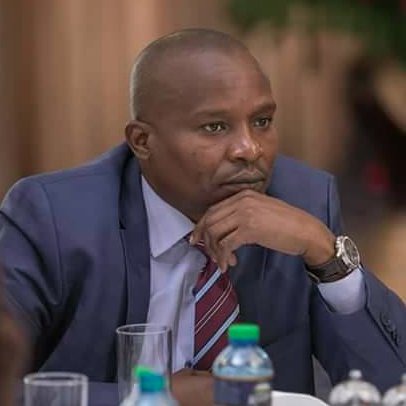 Between 1994 to 1998 was at Moi University taking a degree in law, he then did his PHD in international law in the university of Pretoria, South Africa.

Kindiki’s political started is political career in 2008. He represented William Ruto as one of his Lawyer in the International Criminal Court (ICC). He then vied for Tharaka Nithi’s senate in 2013 and 2017 were he won. 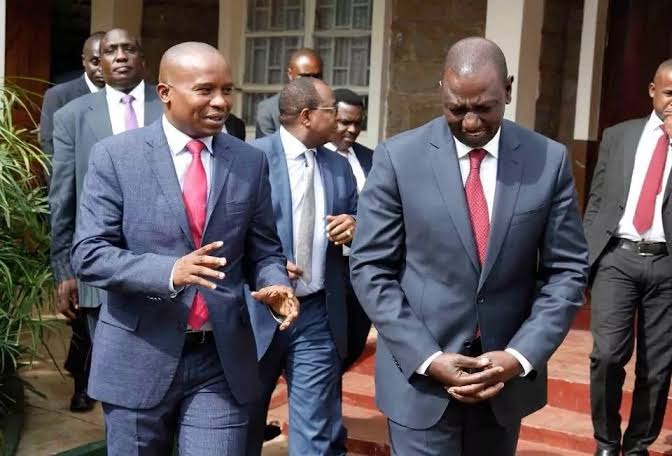 Comparison Between Azimio And Kenya Kwanza Manifesto Which Appears The Same