By Kenyahotpoliticalnews (self media writer) | 4 months ago

Wiper party leader Kalonzo Musyoka is expected to tour Makueni county on Friday for a series of political engagements. He will popularize his 2022 presidential bid and urge Makueni residents to massively register as voters in the ongoing voter registration exercise. 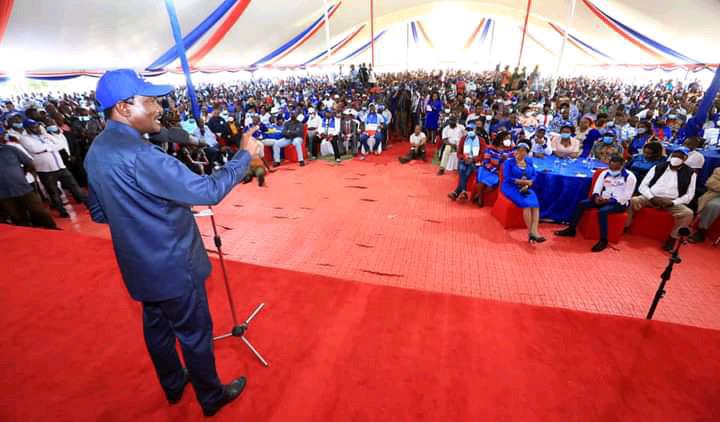 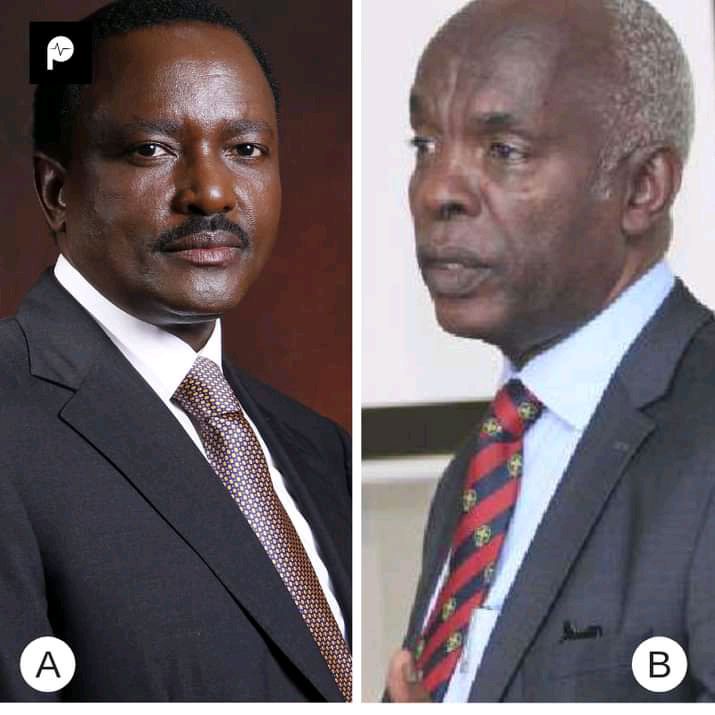 Governor Kivutha Kibwana told Kalonzo Musyoka to come in Makueni county with a message of Azimio La Umoja before his presidential bid does not make sense after the collapse of One Kenya Alliance.

" It would be nice if he comes to our county with a message of Azimio. After the collapse of OKA it is a fat that his solo presidential bid does not make.any sense at all" wrote governor Kibwana on his official Facebook page. 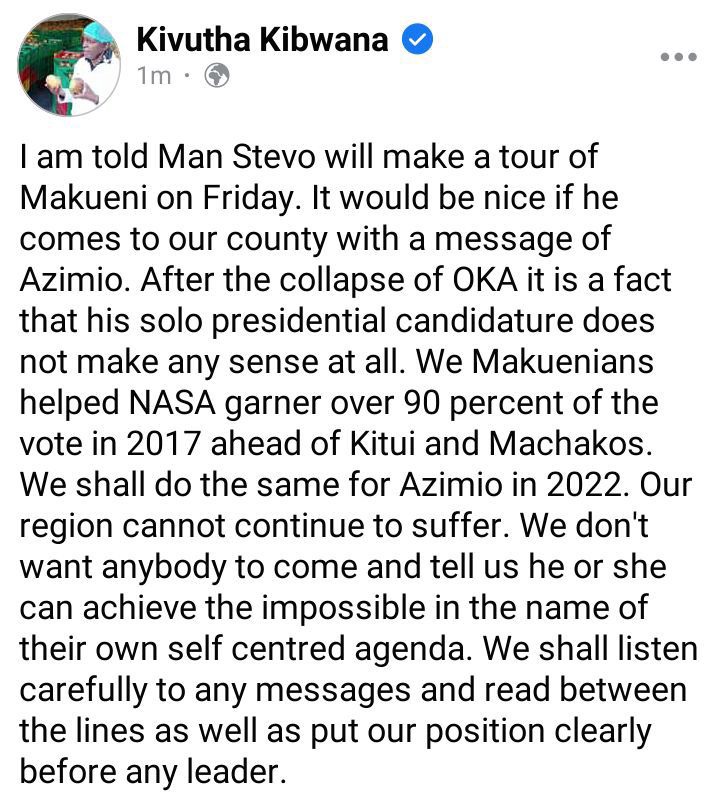 Kivutha Kibwana maintained that Makueni county will deliver ninety percent of their votes to Azimio La Umoja movement just as they did to NASA coalition in 2017 polls.

" We Makueni helped NASA Garner over 90 percent of the vote in 2017 ahead of Kitui and Machakos. We shall do the same for Azimio La Umoja in 2022" added governor Kivutha Kibwana.

The second term governor further urged Kalonzo Musyoka to shelve his presidential bid in favour of Raila Odinga because it is clearly that his candidature is impossible.

" We don't want anybody to come and tell us he or she can achieve the impossible in the name of their own self centered agenda" said governor Kivutha Kibwana.