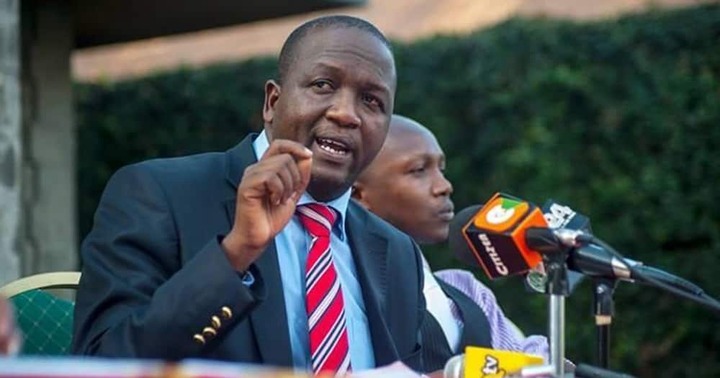 Tiati member of parliament honourable William Kamket who was elected in the last general election was among the vocal lawmakers from the Azimio La Umoja One Kenya coalition team that attended a thanks giving church services in Baringo county that was attended by President William Ruto and his Kenya Kwanza alliance coalition partners.

The vocal lawmaker who had initially showed signs of working with president William Ruto has called on Raila Odinga to give the president time to deliver most of his promises he made to the people of Kenya during his campaign period in the country. 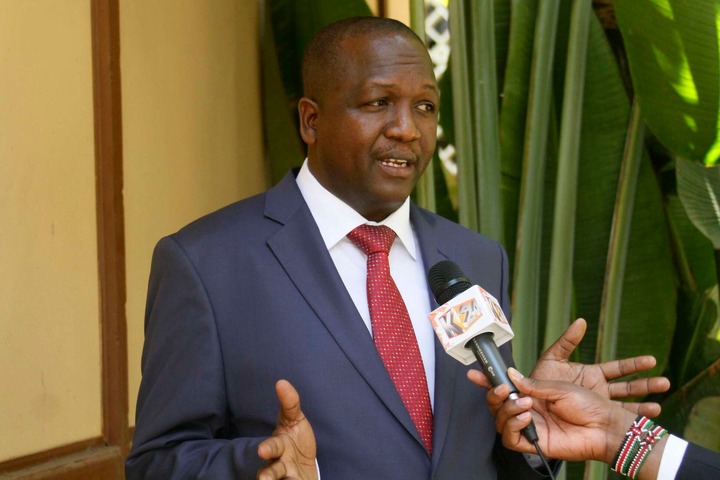 He said that Raila Odinga is a good politician but the only problem is that he campaigns from January to January where he (Raila) doesn't want to see the government of the day succeeding.

He added that the statement and claims made by Raila Odinga are uncalled for since president William Ruto's goverment has not even matured in office hence he should refrain from most of his calls.

Honourable William Kamket has added that it's not time to unite the whole country after the highly contested general election between president William Ruto and Raila where he called on the president to continue uniting Kenya. He was speaking in Baringo county where he attended a church service. 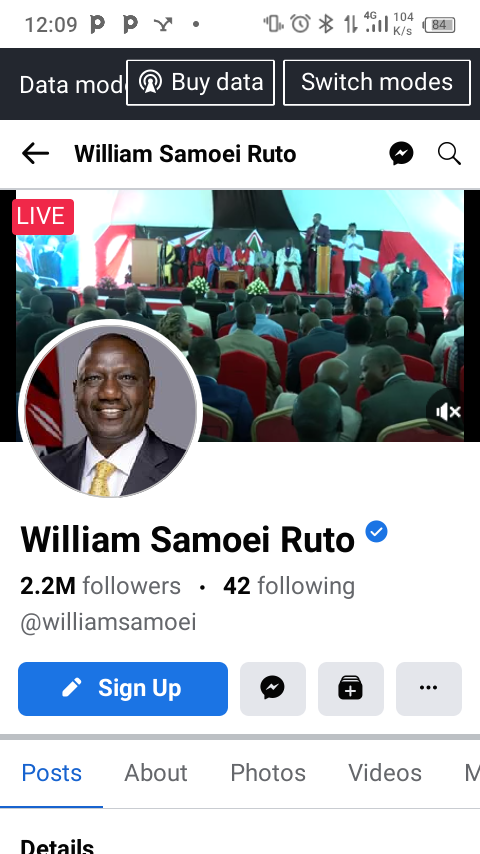