By Floresha.ke (self meida writer) | 1 months 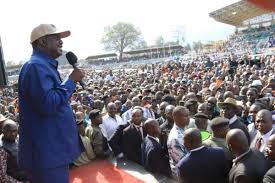 Rarieda constituency has turned to be the most contested elective seat in the Nyanza region with both Odinga's and Ruto's factors being detected in the area. For more than a decade now, Raila has been controlling the area with more than 98% votes on his side.

In the last election during the 2017 elections, the Rarieda constituency proved to be independent without following the political region kingpin by electing the first area MCA on an independent party even after the ODM candidate was awarded the party ticket after the party primaries. West Asembo made history by electing Ambrose Auma as an independent candidate. ‘Waah,' it was the talk of the day.

The next election is approaching and several candidates have shown interest in being the MCA of West Asembo including the incumbent Ambrose Auma. The candidates that have declared their interests are Dr Sudi Ayomo, former MCA candidate and University of Nairobi Lecturer Mr Odek Onaya who unsuccessfully vied for the post in the last election. 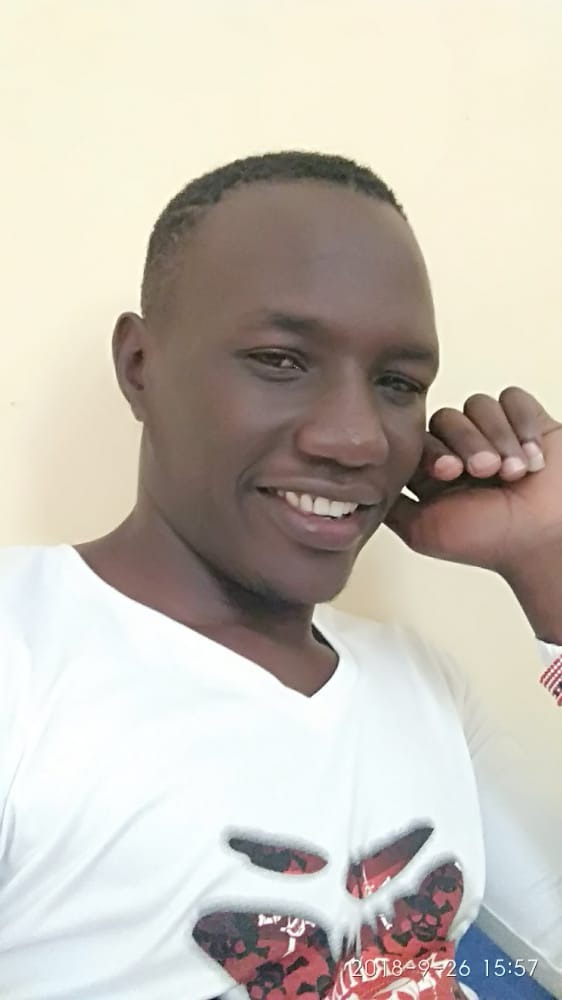 Another candidate in the race is Hon Melkizadeck Okudo Okode who doubles as the Rarieda youth leader on the ground. At the grass-root, people call him the ‘Oga Boss', to mean, the only one who can take care of the youth needs who are struggling to make their ends meet.

Melki Okudo Okode is also giving other candidates a tough time since he is yet to declare the party he will be using to arrive at the county assembly of Siaya. Okudo is a great friend to the area UDA supporter and former Raila's advisers, Hon David Owalo who is linked to Dp Hon William Ruto.

Owalo has been mentioned as the pioneer of UDA Membership registration in the whole Nyanza region. We are yet to know which party Hon Okudo Okode will use to champion his agenda in the whole west Asembo region. 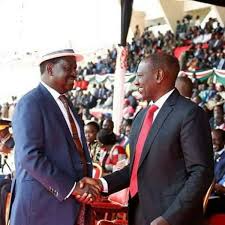 Okudo Okode is the brother to the current siaya Assembly Speaker Hon George Okode who is also eyeing the sub-county top seat. Melki Okudo as famously known is likely to give the other candidates a run for their money come 2022 elections.

Content created and supplied by: Floresha.ke (via Opera News )

UDA Candidate Will Not Win This Gubernatorial Seat In Mt Kenya, Poll Reveals.