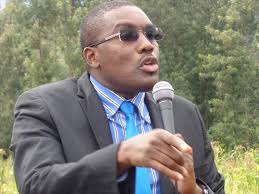 Former Member of Parliament Kabando Wa Kabando has hinted on the need of media stations to start endorsing presidential candidates ahead of the 2022 General elections. Kabando has affirmed that if media stations do that it will broaden Kenyan democracy and tribal politics.

Giving an relevant example of a country where media streams have done endorsements is United States of America where he stated that most of the media stations have favoured the Democratic Party.