By Tarubini (self media writer) | 10 months ago 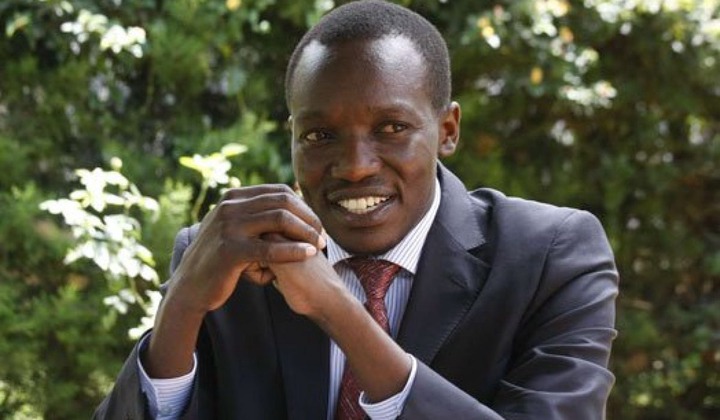 Dagoreti North MP Paul Simba Arati is likely to be the next Kisii governor in the 2022 general elections. At the moment, he is the most influential candidate in the region. He has several political advantages on his side compared to at least 14 other candidates who have shown interest in the seat.

The reasons why governor Simba Arati is likely to replace Governor James Ongwae include:

1. Arati is an ODM Party insider next to Raila Odinga

Hon Simba Arati is a right-hand man in the inner circles of former Prime Minister Raila Odinga, who has a big influence in Gusii politics. This makes him stand a higher chance of getting Raila's endorsement in the coming elections.

Arati is likely to get the ODM party ticket to vie in the next general elections, and this will put him at an advantage to win in the gubernatorial race. This is because Kisii is one of the ODM's traditional strongholds.

3. He will conquer with youthfulness

The 39-year-old politician is likely to conquer the youths, who are the majority in the region. He is likely to use his youthful stature to beat his rivals, including 77-year-old Chris Obure and 83 years old Senator Sam Ongeri.

4. Has a clean political record

Despite getting in public fights ever since storming the political scene, MP Arati managed to keep his reputation intact. He has never found himself under the investigations over corruptions scandals.

This record can help him win public trust among the people of Kisii.

5. Has a good grasp of governance

The Dagoreti North MP has gained popularity for his intolerance to bad governance and less progressive ideas. He is one person that has never shied away from speaking his mind when things go South.

Over the year, the outspoken MP has consistently demonstrated high boldness at public rallies and crucial meetings, among other forums.