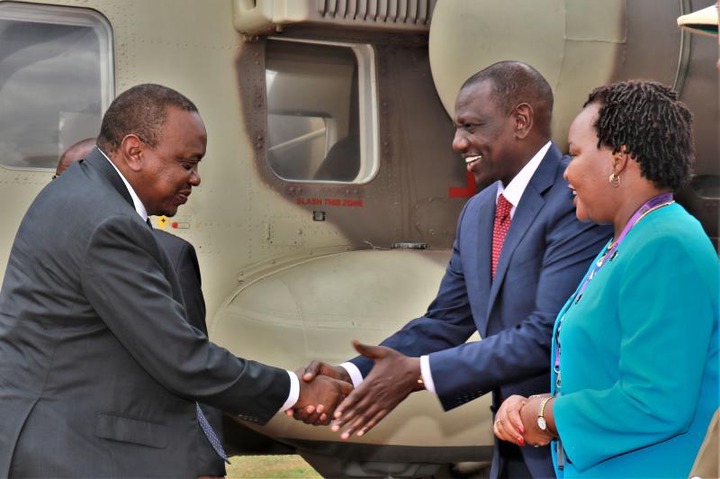 Everything points at a ODM leader Raila Odinga win in the 2022 presidential battle, but only if things remain constant, political analyst Sam Omwenga says.

Raila has been crisscrossing the country drumming up support for his presidential bid, his main challenger being Deputy President William Ruto.

Omwenga, who has worked with the former Premier, says that as things stand currently, he is making good progress to an extent that he has his money on him.

But he adds that this will only remain this way if President Uhuru Kenyatta remains in his corner and doesn't reconsider his stand for him.

He opines that the situation would be worse if Uhuru gives in to pressure to reconcile with Ruto as this will shatter Raila's dreams and sent him scampering.

"The money is on Raila but that is not a given.The odds can only flip if Uhuru plays his ace card and sends everyone scampering — or as some are salivating, he is prevailed upon to extend another handshake, this time to Ruto, and that will be earthshattering," he says in an article in The Star. 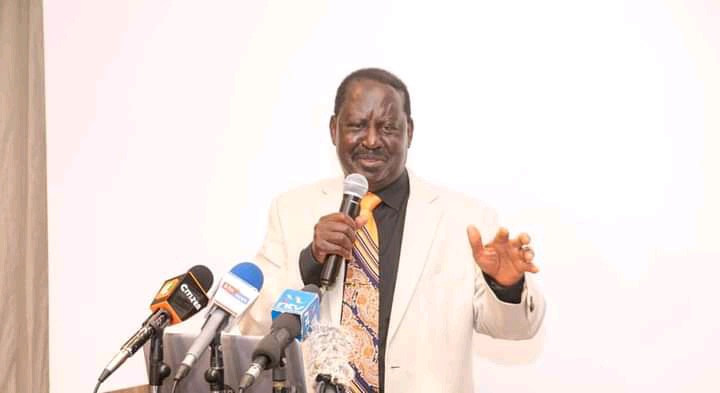 He is among the top analysts who believe that Raila is a powerful politician who has always been winning the presidency but is kept off it by the people who count the vote in favour of his opponents.

In 2013, for instance, he believes that there was no winner as neither Uhuru nor Raila crossed the 50% + 1 vote and some dirty games had to be played to hand over the seat to Uhuru.

He suggests that Raila didn't perform as well as he did in 2007. He adds that proof to his claims are threats by allies of Ruto that they can reveal the games that were played to make Uhuru win.

"But Raila performed so dismally that the vote counters decided to forego a run-off, and simply have Uhuru and Ruto installed as president and deputy president," alleges Omwenga, also a legal analyst.

Uhuru has suggested that he has settled on Raila and came close to endorsing him when they visited Kibra together on Wednesday. His allies have also been seen working with the former Premier.

Five Warnings and Restrictions that Kenyans Never Adhered to

What DP Ruto Did Shortly After The Ugly Scene in Busia