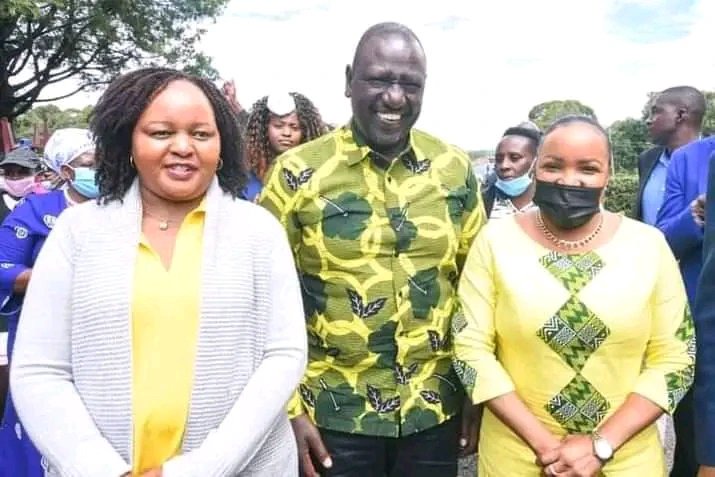 Wangui Ngirici may be running as an independent candidate after leaving the United Democratic Alliance (UDA) party of Deputy President William Ruto. After her chief rival, incumbent Anne Waiguru, joined her in the Hustler Nation Movement camp, she abandoned the group.

Anne Waiguru and Wangui Ngirici's rivalry continues to intensify as they attempt to outsmart one another prior to the impending competition.

Governor Anne Waiguru defends her position in the United Democratic Alliance (UDA), while both sides continue to bolster their hopes of winning the election.

Undoubtedly, the Kenya Kwanza Alliance of the Deputy President and the Azimio la Umoja One Kenya Alliance of Raila Odinga are the major political parties vying to form the next administration. 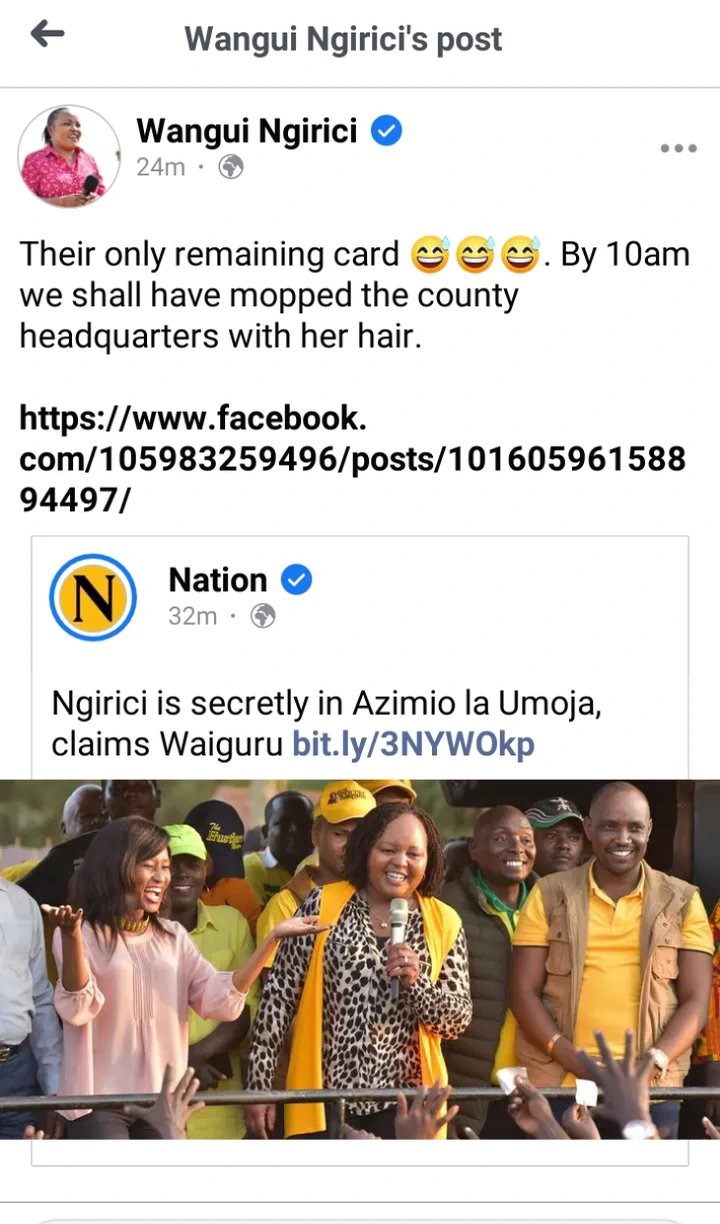 3 UDA Candidates Who Are Only Waiting To Be Sworn in