By Bulletnews (self media writer) | 4 months ago 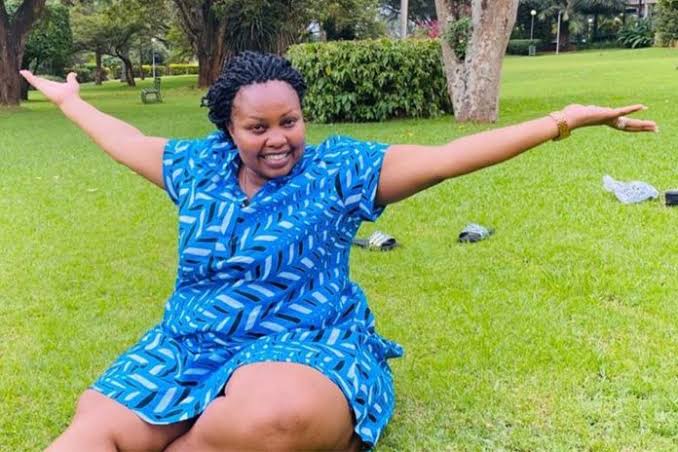 Raila Odinga recently declared that Ruto has failed in delivering the promises he made to Kenya as he called him to resign and he is the best person to replace him. However, this issue has raised alot of mixed reactions in Tangatanga camp as they shift fingers on Raila Odinga that he is porpulazing fake allegations about DP Ruto and he should refrain from it. 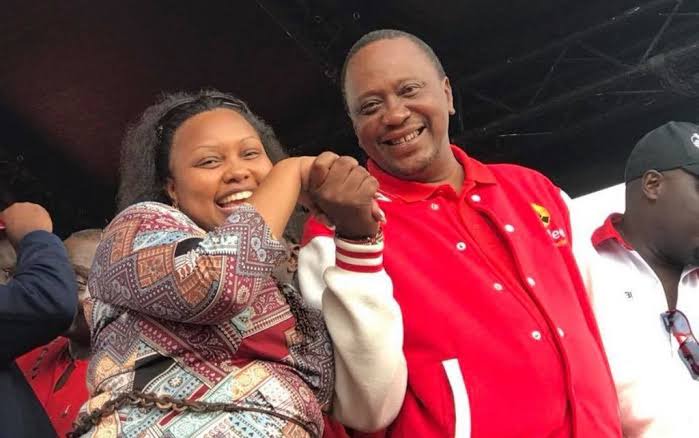 Moreover, Millicent Omanga declared that Raila Odinga is not honest on what he is talking about as he revealed that the Jubilee government has archived alot in the country and DP Ruto has promised that he will accomplish as soon as he is elected as the fifth president of Kenya. She revealed that the second term of DP Ruto has not been easy but he has tried a lot to accomplish several projects in the country despite partying way with President Uhuru Kenyatta after the handshake deal between Raila and Uhuru. 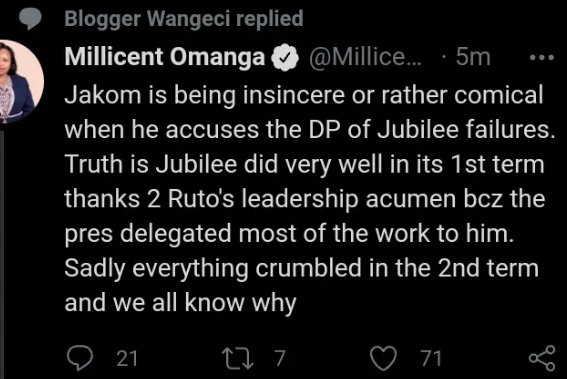 How Long It takes To Get A Driving Licence In Kenya.

"Wishing You Nothing But A Bad Life." Milly Wairimu Tells Mejja

Remember Athlete Ezekiel Kemboi? This is What Became Of Him