The former Kakamega Senator hon Bony Khalwale gas elicited a mixed reaction online after claiming that president Uhuru Kenyatta made a very wise move of avoiding to speak about corruption.

Speaking in an interview with citizen TV alongside Kimani Wamatangi, Gladys Boss Sholei and their his Trevor Ombija, the bull fighter claimed that the close family of president Uhuru Kenyatta is implicated in corruption scandal in Kemsa and that is why he failed to touch on it. 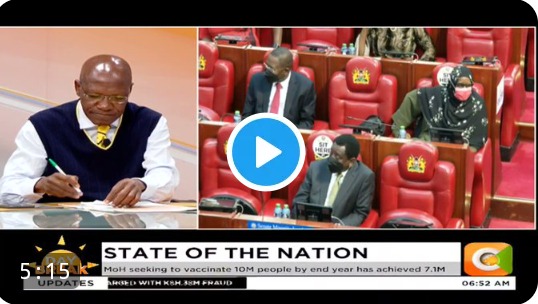 He alleged the the Kemsa scandal vanished in air immediately it touched on president Uhuru Kenyatta's close family members. In the scandal millions of money was lost through some individuals where some were forced to work from home as investigations continues.

Khalwale also touched on the issue of Pandora paper and claimed that the president wouldn't have wished to touch on corruption due to the same issue. The vocal legislator holds a view be that the president isn't clean and that explains why he skipped. 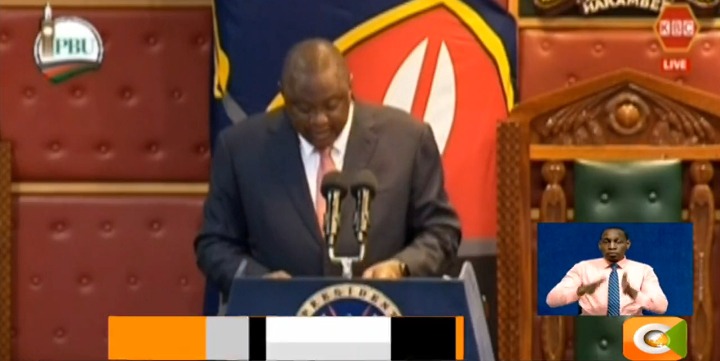 According to Khalwale the deep state is very clean but only seen an issue with DP William Ruto alone and his allies. It's in public domain that president Uhuru Kenyatta warned the people of the mountain not to vote for DP William Ruto as he is a thief.