By Jayyouko (self media writer) | 1 year ago 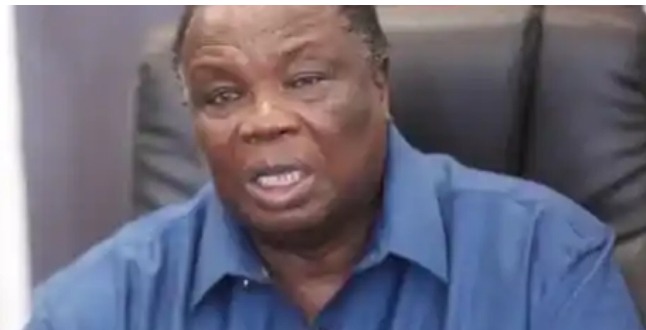 Speaking to a local media house on Thursday, October 21, during a morning breakfast show, Mathira Member of Parliament, Rigathi Gachagua, called on the DCI under the leadership of Kinoti to summon the COTU boss over his persistent sentiments on the Deputy President's State House ambition.

The legislator stated that remarks made by the trade unionist claiming that Deputy President William Ruto will not be on the ballot in the 2022 polls are critical and call for urgent investigations. 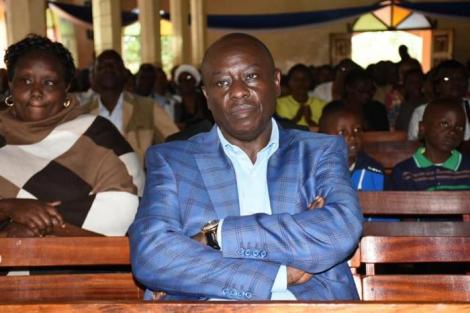 "When he says Deputy President will not be on the ballot, on what basis is he uttering such words? We would want the DCI to call Atwoli to record a statement. When you say somebody will not be there, somebody should have asked him to come and explain exactly he meant," he stated.

Gachagua called out the COTU boss for ignoring workers affair and playing politics at the expense of addressing serious challenges they are facing.

He also challenged Atwoli, who said that DP Ruto will not be the President of Kenya after the August 9, 2022, General Election stating the decision on who will be the next President will be made by Kenyans and not by an individual.

"He is just an individual and the decision on who will be the President of the Republic of Kenya will be made by the people of Kenya," Gachagua said.

The lawmaker also cast doubts on the COTU boss's political ability saying he has not won any elective position before despite contesting for a parliamentary position.

"The last time I checked when I was working in Kakamega, I was a District Officer in a place called Navakholo. He was a candidate in a place called Khwisero, he did not even get 1,000 votes. So I don't know who says he has any political muscle."

Atwoli, however, argues that he has never contested for any political seat due to fear of failure.