By Shantynews (self media writer) | 5 months ago 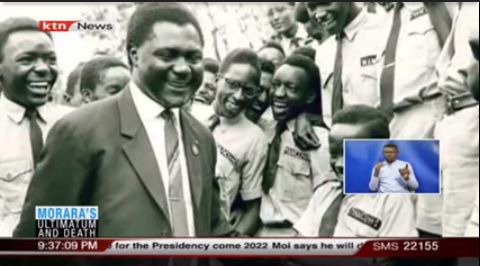 George Morara who was a member of parliament for Mugirango West Constituency in 1970 lasted barely 9 months in the August house before death snatched him away.

The young law maker both in age and the political scene is said to have given the government a 48-hour ultimatum to produce a known convict who had assassinated Tom Mboya.

Morara had a personal touch with Tom Mboya since he had been a beneficiary of his US airlift programme.

He felt that there were some injustices in handling Tom Mboya's assassination case.

Before the lapse of those 48 hours, Morara perished in a road accident as he was travelling from Kakamega to his home in Kisii. 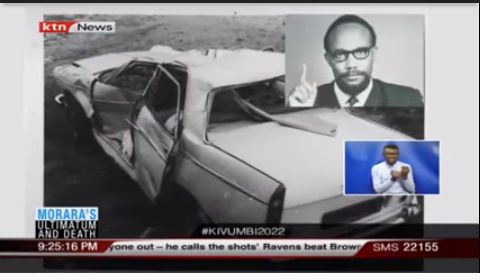 His vehicle is said to have collided with a police land Rover but the government first told the voice of Kenya that it had collided with a lorry, therefore raising suspicions on whether it was a normal accident or premeditated. 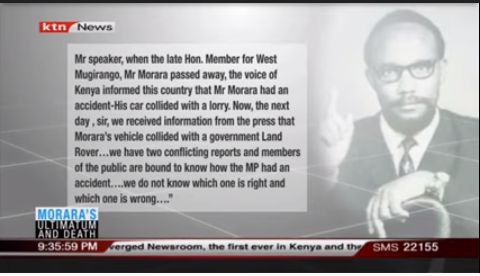 51 years after his death, his daughter Sandy Morara has embarked on a quest of establishing what caused their father’s death saying all they want is closure and for him to be named as a hero. 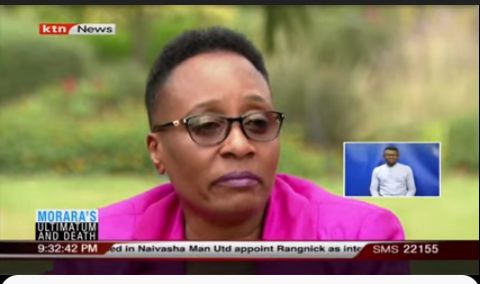 Sandy Morara says that her father who died when she was less than 5 years old might have died from political assassination. Their mother who was only 24 at the time of their father's death died in 2010.