By Dalanews (self media writer) | 10 months ago

Ruto who was speaking at the burial of Mahoo Ward MCA Ronald Habel Saburani in Taita Tavetta County appeared to address himself to the president following an interview on Citizen television on Monday night.

During the interview, President Uhuru said that apart from the Big Four agenda what brought Ruto and himself together was the intention to unify the country and avoid a repeat of the 2007-2008 post-election violence. "This was the unity of purpose between us but when we brought others on board to cement the unity some people out of short-term political ambitions left", Uhuru had said during the interview, adding that if Ruto felt uncomfortable with the arrival of others in the unification of the country then he should resign and wage his opposition elsewhere. 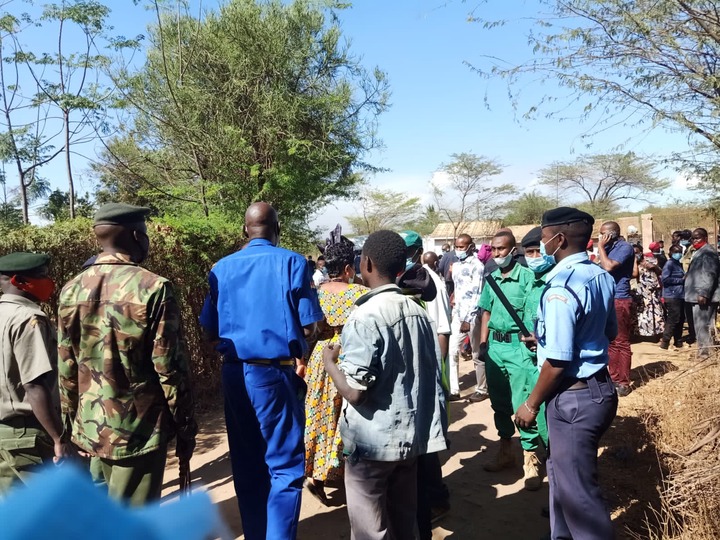 There was a temporary disruption at the burial before the DP arrived.

It was the first time that President Uhuru Kenyatta challenged his deputy to resign. Uhuru said his Deputy was using a "us versus them" platform because it's a cheap way of ascending the presidency in 2022 instead of tackling the real issues facing Kenyans. 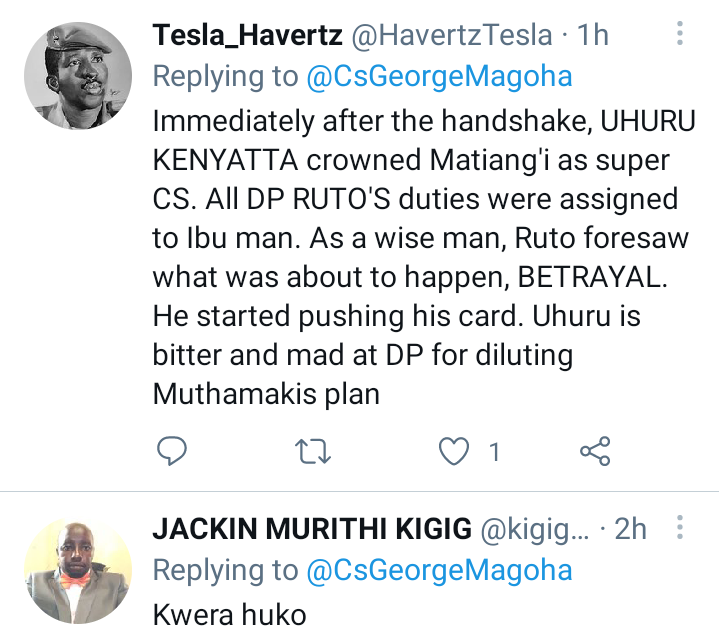 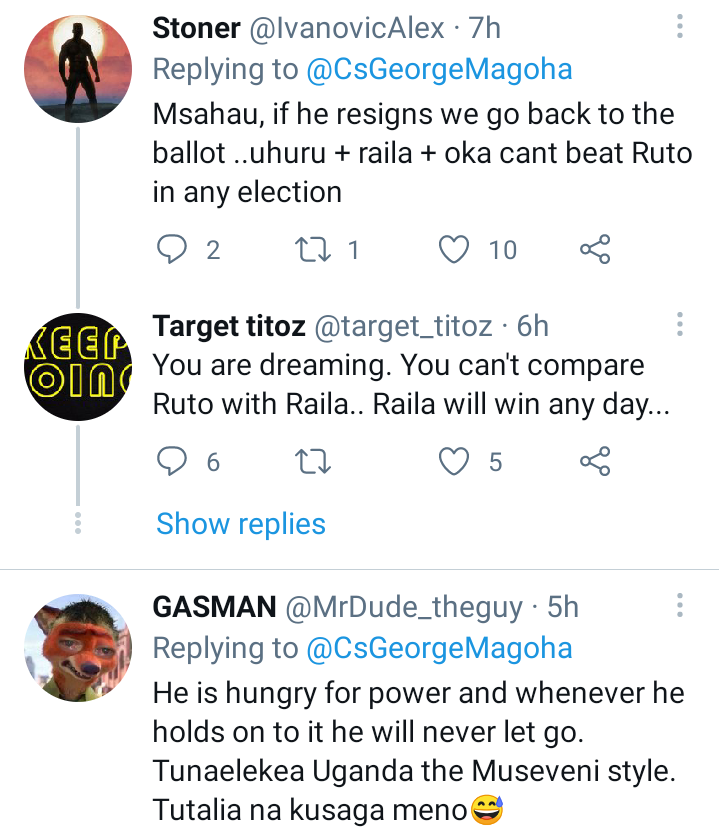 Ruto, for the first time, revealed what appears to be a cogent reason for resisting the implementation of BBI.

"How will you account that the BBI was suggesting that we have a president who controls the legislature through the appointment of members of Parliament into the executive? And controls the Judiciary through the Ombudsman. Let's not lie to ourselves BBI was dangerous and we thank God it has failed." 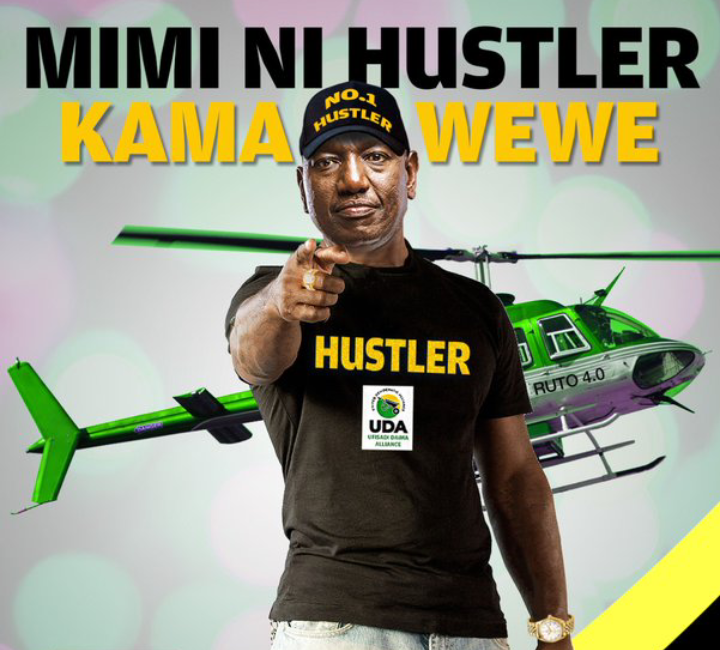 The president had challenged his deputy to resign if he believes in the principles he is seen to be advancing. The same thing happened in 1966 when Mzee Jomo Kenyatta challenged Jaramogi Oginga Odinga to resign.

A few days to tendering-in his resignation Odinga was publicly attacked by several cabinet Minister's just like CS Mucheru and others appear to have launched an onslaught on the current DP. 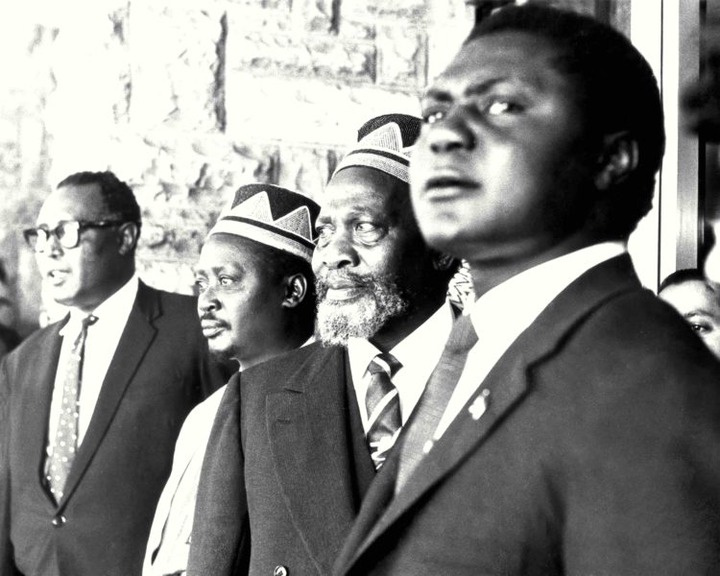 Earlier on Joseph Murumbi resigned from the office of vice-president when friction between him and his boss became untenable.

Former powerful Cabinet Minister Kenneth Stanley Njindo Matiba is the other Kenyan known to have tendered his resignation from high government office on grounds of principle.

Ridiculous: The Only Town In Africa Where Black People Are Not Allowed To Stay In (Video)