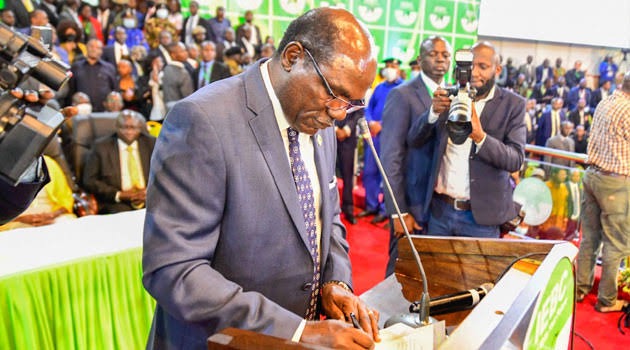 Following the split of the Independent Electoral and Boundaries Commission (IEBC), with four of seven commissioners disputing the elections outcome as announced by Wafula Chebukati, High Court advocate Martin Oloo has finally broke his silence over the matter.

Speaking to K24 Television on Tuesday, Mr Oloo defended the four commissioners for their decision to stand by the truth, pointing fingers at the Commission chairman Wafula Chebukati as the major problem.

While defending his allegations, the advocate brought forward an incident in 2017, where he argued that after president Uhuru Kenyatta was announced a winner for his second term, four commissioners resigned citing that they are not able to work with Mr Chebukati. 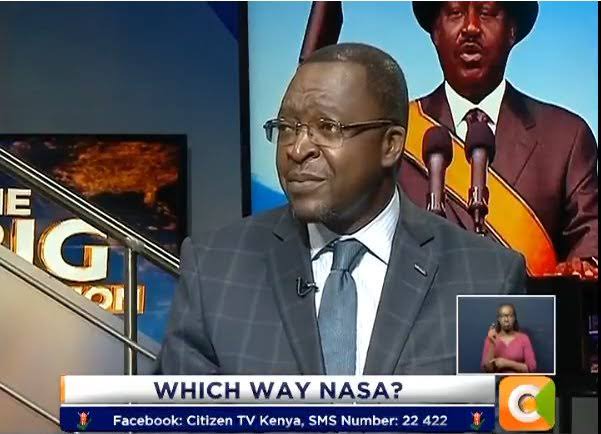 The lawyer added that it is not a coincidence that even this time round, another four commissioners who were appointment to replace those who resigned in 2017 disagree with the commission Chairman, asserting that he is the major problem.

Monthly Salary of The president, Governors, Senators, MPs and MCAs in Kenya