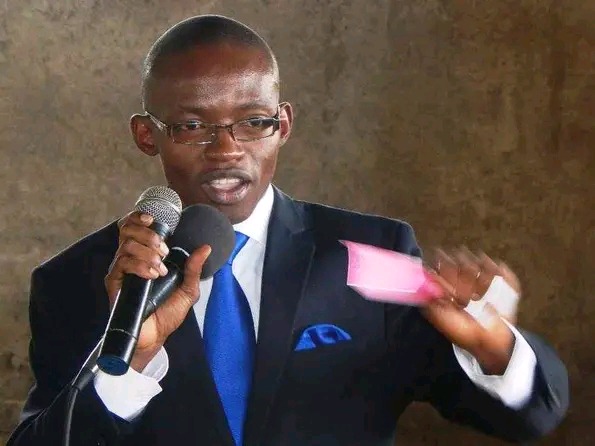 At only 26 years, Silvance Osele pulled a surprise win during the 2013 general election to clinch the Kasipul Kabondo MP seat. By so doing, he became the youngest MP in the country at the time.

But fast forward, the former youthful MP finds himself in an awkward political position. His decision to ditch former Prime Minister Raila Odinga for President William Ruto, could mark the end of the road for him.

In 2014, he had allied himself with the "rebel group" called "Kalausi" which was meant to rival Raila in Nyanza. At the time, the group was being led by the then Rongo MP Dalmas Otieno.

It was this association which cost Osele his seat in 2017 which she lost to Eve Obara. Though he never ran for any elective seat in 2022, he backed Raila's presidential bid. But soon after Dr Ruto was declared the winner of the State House contest, he gravitated to the President's axis.

A few weeks after his swearing-in, when Dr Ruto visited Homa Bay County, Osele was among those who were there to receive him. But in a region where loyalty to Raila is paramount if you are to survive politically, has the former legislator committed a political suicide? Will he really recover?