By Powellblog (self media writer) | 24 days ago

Gatundu south member of Parliament Moses Kuria has today hinted of a plan they hatched to give Kalonzo Musyoka a third of Jubilee government positions in 2013,speaking in an exclusive interview this morning Moses Kuria disclosed that he was part of the team which was sent by President Uhuru Kenyatta and Dp William Ruto to Kalonzo Musyoka to offer him those positions,Kuria in his statement revealed that he was one of the main team that was sent to Kalonzo Musyoka to convince him but Wiper party leader declined to join them but instead he picked Raila Odinga's coalition which came second in 2013 general elections. 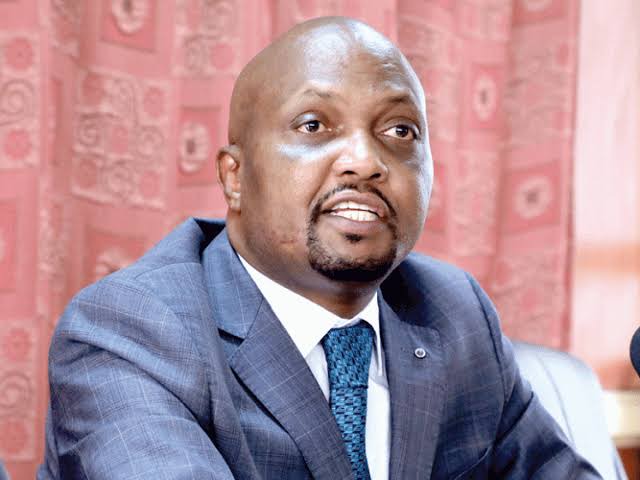 According to Moses Kuria apart from position which he was being offered Kalonzo was offered a huge sum of money to bring his Ukambani votes to the tables,additionally Moses Kuria disclosed the last time he spoke to his party leader saying it was three years ago and he doesn't regret his decision of decamping from Jubilee party insisting that it was the best decision ever.

Recently Moses Kuria has been involved in a spat with Dp William Ruto in connection to Mt Kenya politics,Kuria together with a section of Mt Kenya politicians openly told Dp William they will not enter into agreement with UDA blindly citing that they need their own party as a region which will represent residents needs