By Thegreat&amp;amp;sweetwritter (self media writer) | 18 days ago 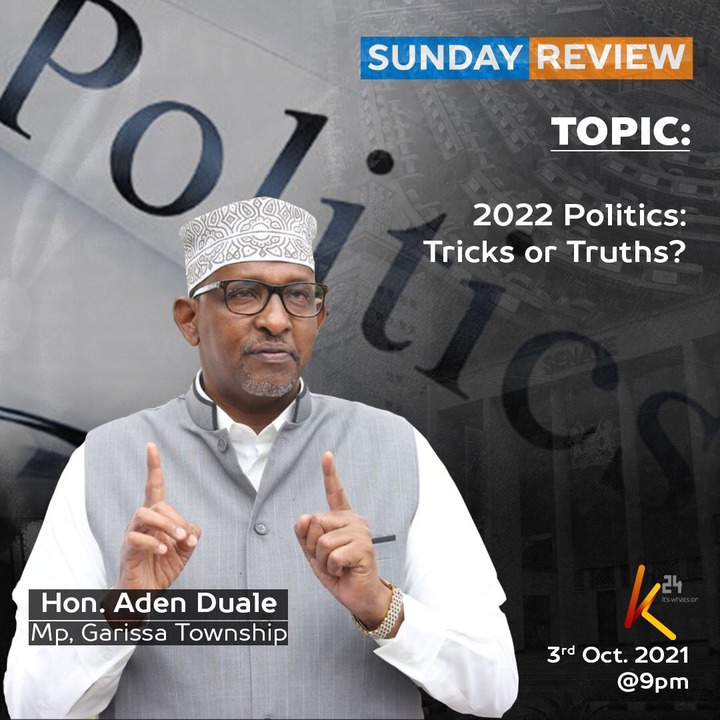 While speaking to K24 yesterday night on the state of 2022 politics of tricks and truths, the Garissa township member of parliament honourable Aden Duale has leaked out the deep state preferred candidates up to 2022.

The member of parliament claimed that the deep state have already planned for their preferred candidates to be president up to 2032.

Aden Duale further claimed that Ruto can only be president after 2032 and he is likely to be dethroned as the Kalenjin spokesman.

During the interview, Duale added that Ruto's name is missing from the list of their preferred candidates and it will be quite difficult for him to win any election.

He added that Ruto only have one opportunity of being a president if Raila decides to shortchange the deep state decision by endorsing Ruto after his tenure.

Duale believes that the move by deep state to cut Ruto down to size in the list of their preferred candidates is a clear indication that the DP Ruto can't be president minus Raila's support.

Do you believe with the sentiments of the Garissa town member of parliament Aden Duale? Kindly share your views and comments about his claims. 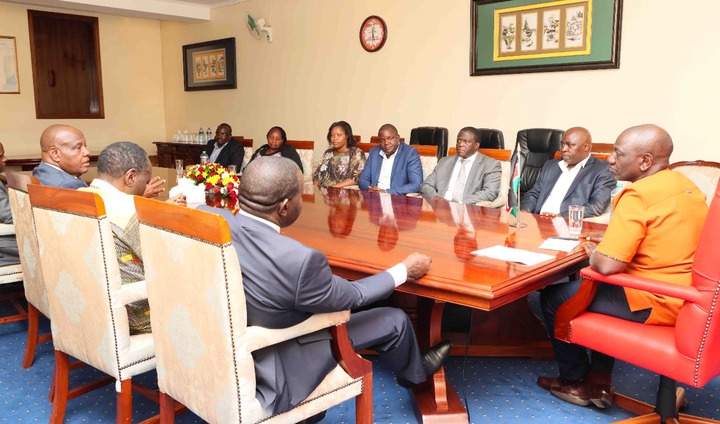