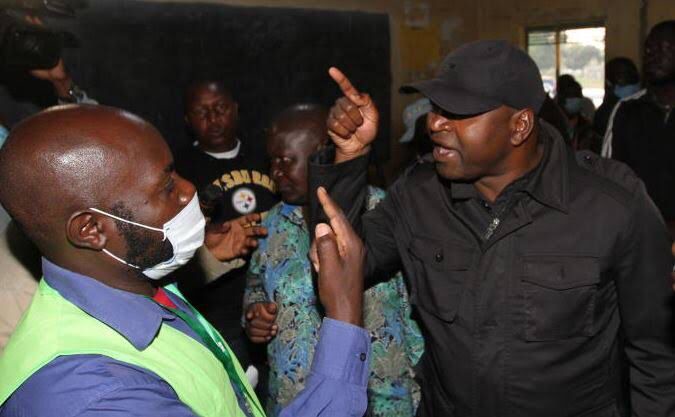 In a news report that has been shared by a reliable source of information, it has been revealed that the renowned politician was about to cast his vote before the journalist who works for the Nation Media group allegedly took a photo of him as this was in her line of work.

According to the reports given by Tuko, it has been revealed that Echesa along with a number of goons allegedly forced the journalist to delete all the photos she had taken before kicking her out of the Polling Station after which they left.

While reacting to this incident, kenyans who took to their different social media accounts to express their opinions and suggestions on the matter have called upon the inspector General of police along with the National Police Service to summon the renowned politician who has been on the limelight for assault on several occasions.

According to the reports given by most Kenyans, they claimed that it was so unfortunate that the government is yet to do something about the increasing cases of journalists who are currently being Assaulted despite the fact that the law is clear on the freedom of journalists. 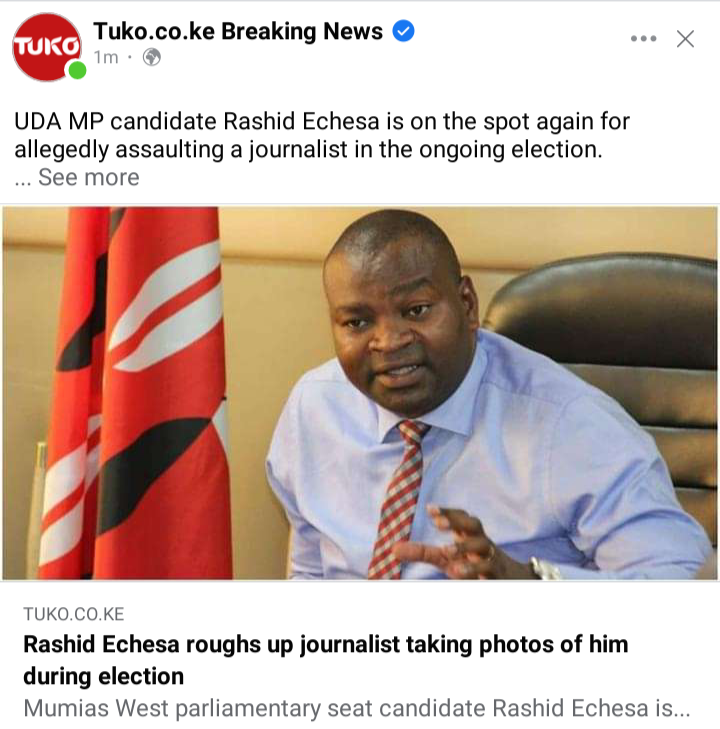