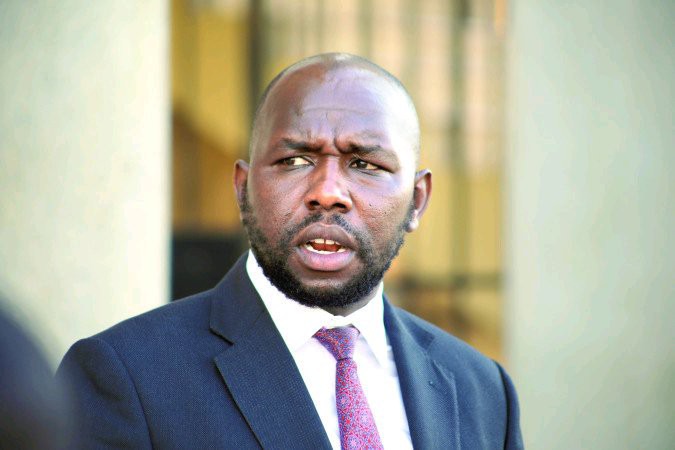 Following the debate on who between Azimio La Umoja One Kenya Coalition and Kenya Kwanza Alliance would take the majority side in senate, Raila's camp attempted to raise a case that Elgeyo Marakwet Senator Kipchumba Murkomen should be out of parliament after being nominated by President Ruto into Cabinet.

Raila’s camp claimed that nomination of Murkomen and Nominated Senator Soipan Tuya to Cabinet would tilt the balance and have Azimio as the majority in Senate. However the efforts by Azimio bore no fruits as Senate Speaker came to Murkomen's defense. 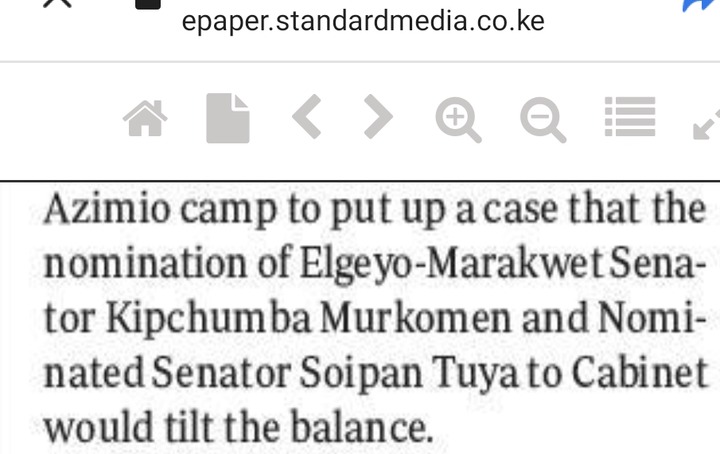 Senate Speaker Amason Kingi said because he was yet to receive resignation letters from Murkomen and Tuya, the two remain senators and therefore giving Kenya Kwanza Alliance a majority in the House.

"I have not received any notification from any Senator (Murkomen and Tuya) that they have resigned. The resignation of Wetang'ula did not tilt the balance." Speaker Amason Kingi stated. 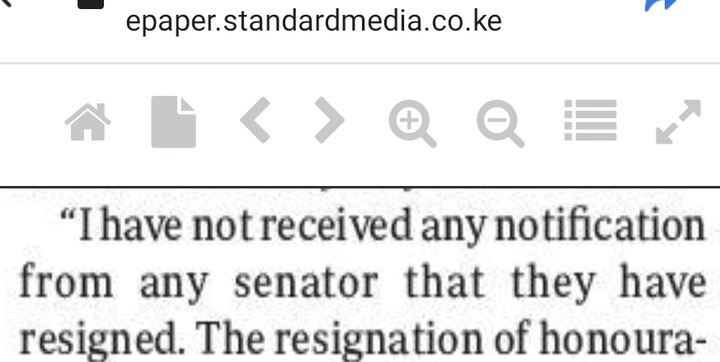