Tharaka-Nithi Senator Kithure Kindiki has finally spoken after former Prime Minister Raila Odinga stormed the region as he continued to popularize his bid ahead of the 2022 general elections. 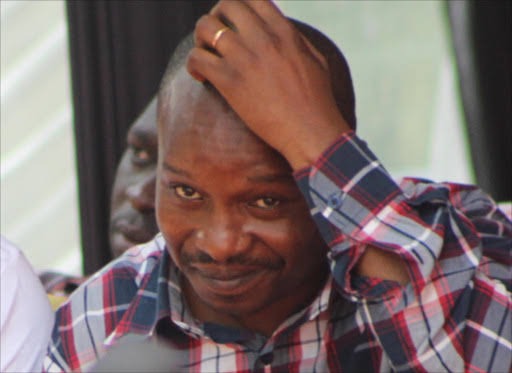 The Senator who is a close Ally to Raila's main rival Deputy President William Ruto, has taken to his official Facebook page expressing his feelings after the ODM's leader visit in the region.

According to Sen. Kindiki, a line has been drawn in the sand meaning that the region is now a no go zone for the former prime Minister Raila Odinga.

"Now a line has been drawn in the sand..." Sen. Kindiki has said via his Facebook page.

This comes after Raila received a warm reception in the region (that's Meru, Embu and Tharaka Nithi) where he camped for 2 days accompanied by a section of leaders who seemingly backed his bid ahead of 2022. 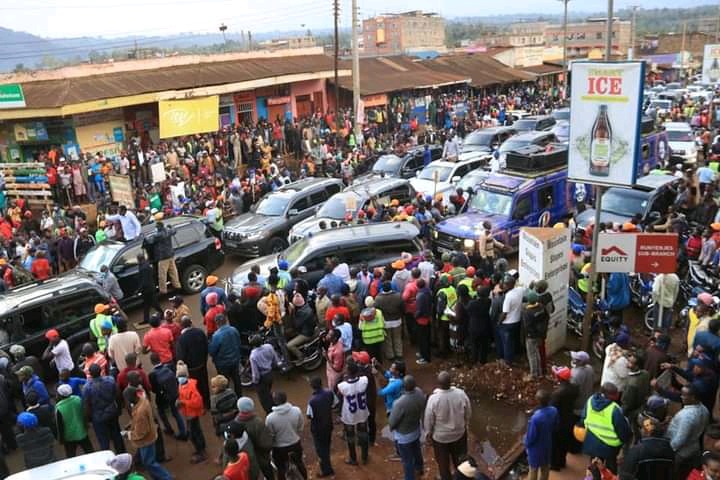 However with Odinga pulling huge crowds, it seemed that some hostile individuals showed their support for DP Ruto as they chanted his name and that of United Democratic Alliance (UDA) 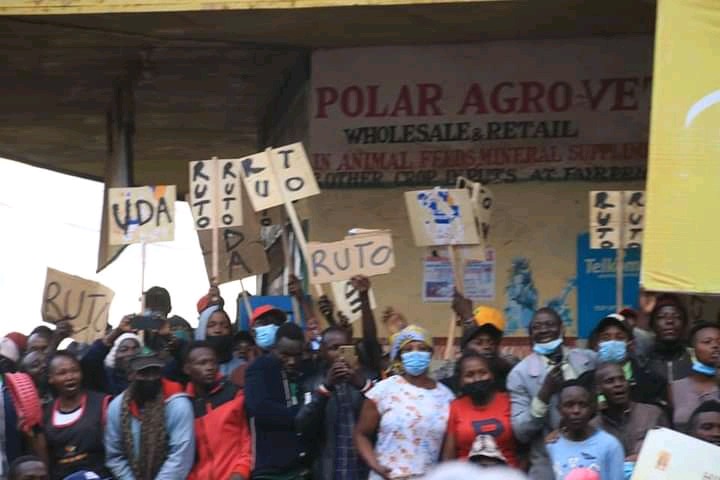 Now, Kindiki being a harsh critic of the ODM boss, he thinks that the region is in support of his ally DP Ruto hence a no go zone for Raila. 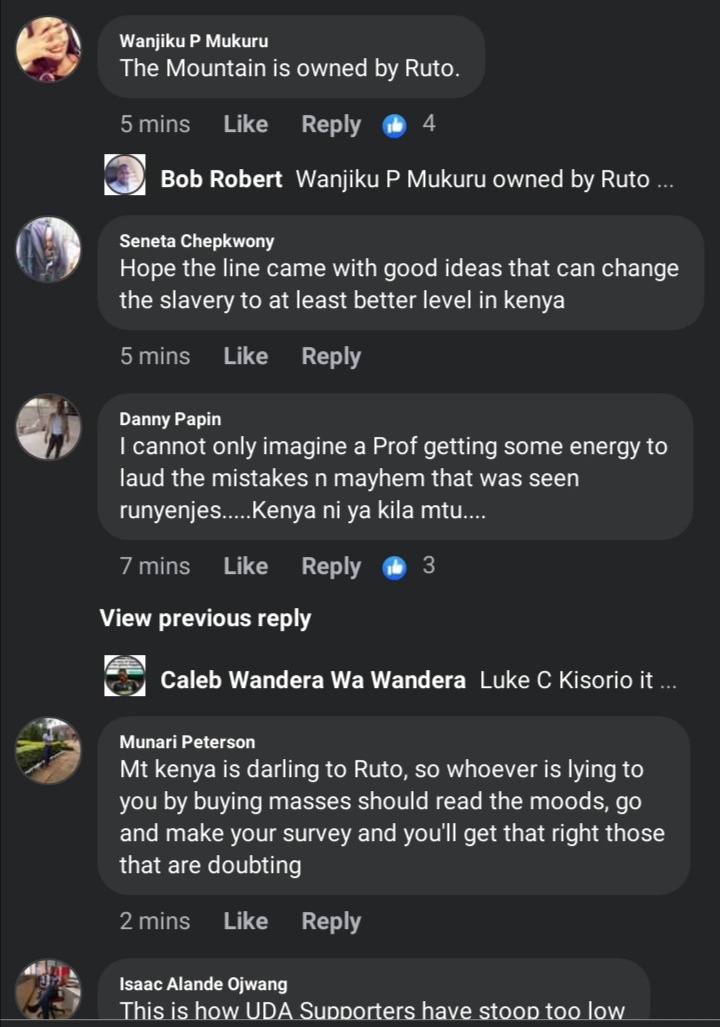 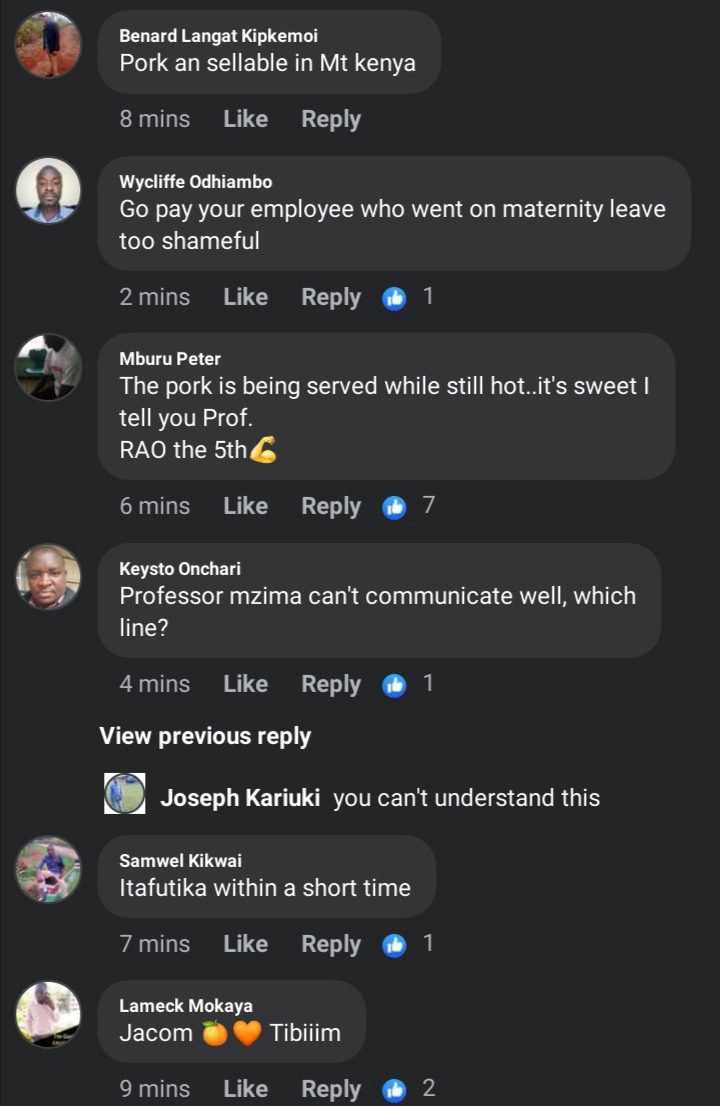 Kalonzo Musyoka Secretly Jets Out Of The Country Ahead Of Raila's Declaration, Reveals Where He Is

DP Ruto Lands International Job With a US Based Organization