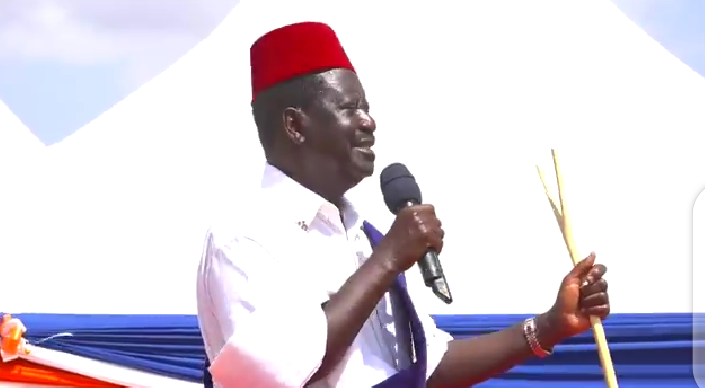 Former Prime Minister and opposition leader Raila Odinga has been playing cool as far as his opposition role in the government is concerned since his handshake with Uhuru Kenyatta.

Known as a strong defender of Human Rights and democracy, the Former Prime minister has been maintaining silence over some happenings in the country leaving many wonder what could have gone wrong.

Today, Raila has today assumed back his opposition role by launching attacks at the Kenyan police officers. 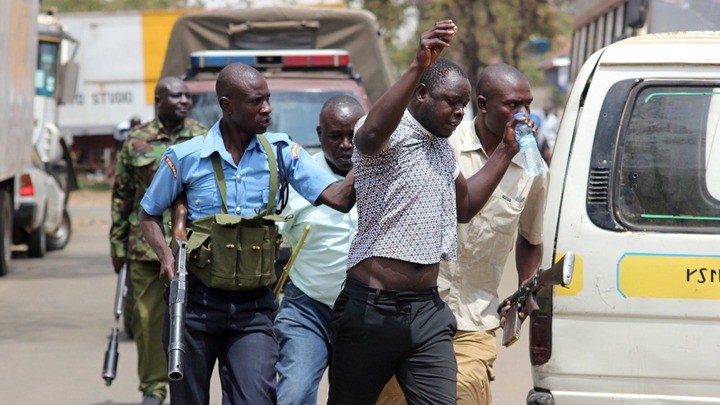 Speaking In Samburu Kwale county today, Raila Odinga has taken issues with the police on the manner they treat Kenyans.

According to Raila, Kenyans are the ones who who pay for the services of the police through their taxes and it was unfair for the police to treat them as criminals.

He even compared the Kenyan police to those in America whom according to Raila treat Americans with respect and even address them as their bosses.

Raila was responding to complains from the locals that the police were mistreating them.

This is coming at a time Ruto and his allies have been claiming that the police are being used to intimidate them with a section of his allies having been arrested yesterday after they were accused of participating in election violence.