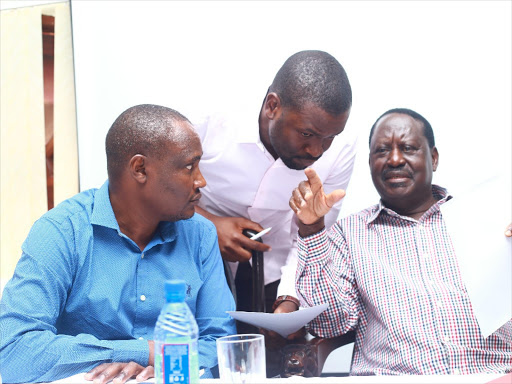 Raila has since the 2007 general elections been enjoying massive support in the region, even surpassing the support the region is giving to two of its leading sons; ANC leader Musalia Mudavadi and his Ford Kenya counterpart Moses Wetangula.

But this is soon set to come to an end according to Savula, who is the ANC Deputy Party Leader, and who now claims that the region has unanimously decided to rally behind Mudavadi going forward.

He argues that supporting Raila has not done the region any good, hence the decision to entrust a son of the region with its leadership, confident that the former Vice President will not only good leadership but the presidency in 2022 as well.

"We have been going to the national negotiating table through Raila but enough is enough. It is time for our own - Mudavadi. Any leader from Western region not with us will suffer political consequences,” he told the Star newspaper. 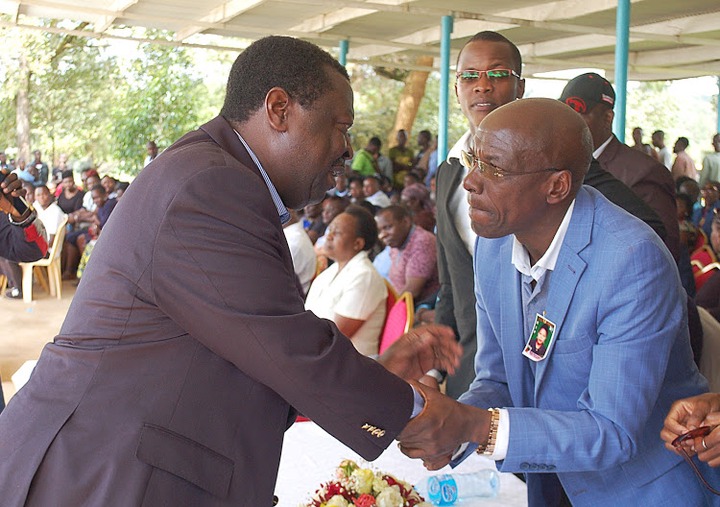 In response, ODM Director of Elections Junet Mohammed has said that such remarks will not discourage ODM, which, according to him, will not stop at anything in it's quest for the presidency.

"The fact is that ODM is constituted to look for political power - anything besides that is a story for us as a party,” the Suna East Member of Parliament is quoted.

ODM, however, is yet to announce its flagbearer for the contest, and recently announced that it will be carrying out a nomination process which will see all those interested in its ticket face off.

Those who have declared their interest so far include Mombasa governor Hassan Joho and Wycliffe Oparanya (Kakamega).

Raila's influence has been on the decline lately, with some of the regions that initially totally supported him being invaded by his rivals, with Deputy President William Ruto leading the way.

ANC Ayub Savula Lugari ODM Raila Odinga
Opera News is a free to use platform and the views and opinions expressed herein are solely those of the author and do not represent, reflect or express the views of Opera News. Any/all written content and images displayed are provided by the blogger/author, appear herein as submitted by the blogger/author and are unedited by Opera News. Opera News does not consent to nor does it condone the posting of any content that violates the rights (including the copyrights) of any third party, nor content that may malign, inter alia, any religion, ethnic group, organization, gender, company, or individual. Opera News furthermore does not condone the use of our platform for the purposes encouraging/endorsing hate speech, violation of human rights and/or utterances of a defamatory nature. If the content contained herein violates any of your rights, including those of copyright, and/or violates any the above mentioned factors, you are requested to immediately notify us using via the following email address operanews-external(at)opera.com and/or report the article using the available reporting functionality built into our Platform 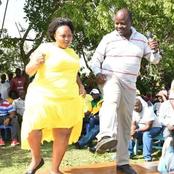 A Rare Photo Of Rachel Ruto With Vesha Akello 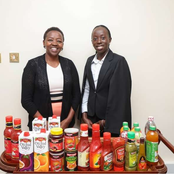 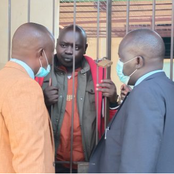 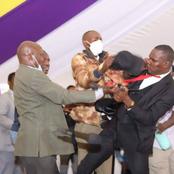 How Murkomen Replied After Being Intimidated In Nakuru 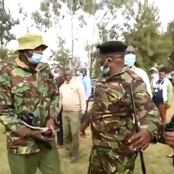 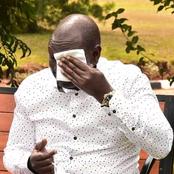 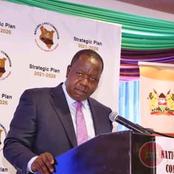 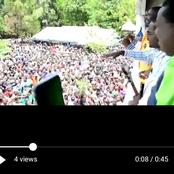 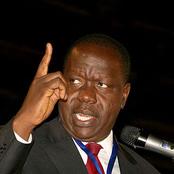